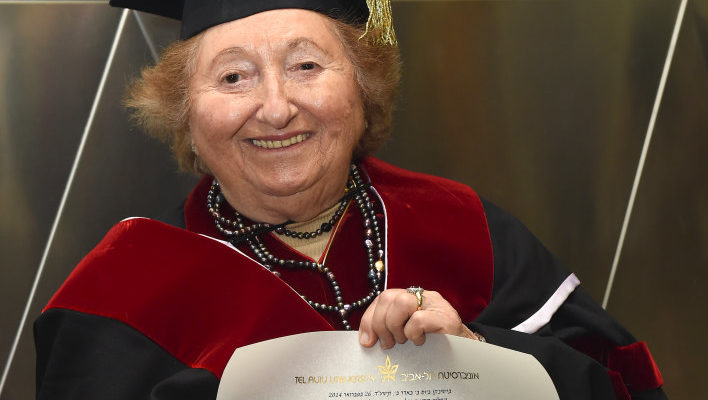 ‘Nickel Queen’ was a female force in a man’s world

At the height of her fame, on the back of the 1969 nickel boom Millie Phillips was branded as “the Nickel Queen” and lionised as the epitome of a “woman in a man’s world”. She was the first woman in Australian history to acquire mineral exploration areas and to float and chair public companies.

Millie’s story is one of an indomitable spirit repeatedly overcoming seemingly insurmountable challenges. She was born on the cusp of the Great Depression in 1929 in Kazimierz Dolny in east-central Poland. Her parents, Chaskiel and Gela, married for love against the custom of arranged marriages and produced three children. Millie often painted a romantic picture of village life and the warmth and vibrancy of her community. This lightness was always held in stark contrast against the dark backdrop described in her memoir as the daily struggle against “harsh, grinding poverty and rabid anti-Semitism”.

In search of a life free from violence, prejudice and poverty, in 1938 the family sought to join an uncle and aunt in Sydney. Once established, they intended to raise funds to sponsor the remaining forty-strong extended family. For the rest of her life the mere memory of bidding farewell aged nine to those relatives would bring her to tears. All were consumed in the fires of concentration camps.