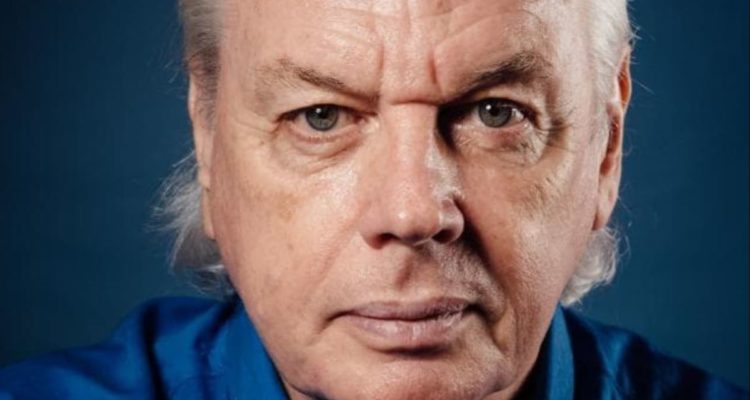 David Icke: a thinker for our times

Katie Hopkins, the notorious British bigot, was recently imported on a special visa to adorn a TV program called Big BrotherVIP – and was promptly caught both flaunting and taunting Covid regulations. This caused the Seven Network big bother and Hopkins became the show’s first eviction. Untroubled by the bad publicity (for her an oxymoron) and no sooner back in London, she co-starred in one of those small-scale echoes of the storming of the Capitol in DC – a dotty ditto to protests seen in Melbourne and Sydney. These are events supported, if not organised by, QAnonners and their ilk.

And their ilk includes Icke, prenom David. No sooner back in London, the malevolent Katie stood shoulder-to-shoulder with David Icke, one of that nation’s favourite conspiracy theorists. A former footballer who clearly got his head kicked once or twice too often, Icke has written more than 20 books and spoken in more than 25 countries, warning of the dangers of “shape-changing lizards”. Not to be confused with the magical salamander of Mormon mythology or the dragon of St George, David’s lizards rule the world.

Thirty years ago a psychic told Dave he was on this Earth for a purpose. Rising to the occasion he declared himself “Son of the Godhead” and predicted widespread devastation from earthquakes and tsunamis. When this prediction failed to meet the deadline he moved on to virulent anti-Semitism – and then to lizards.

Read the article by Phillip Adams in The Australian.