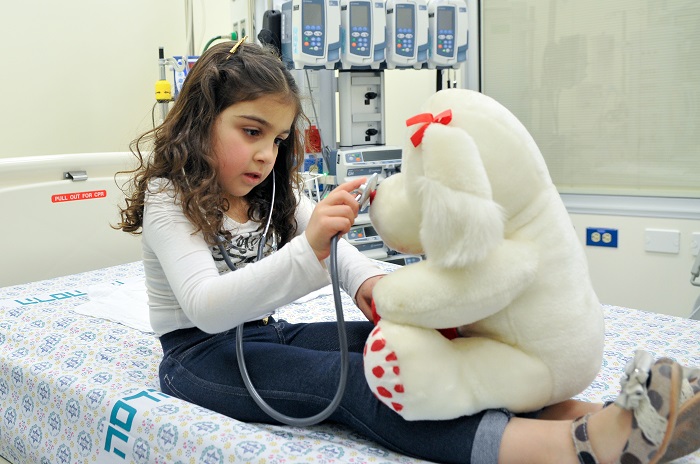 Palestine with Freedom and Equality

I read with interest the letter from Amin Abbas because of the small behind-the-scenes part I have played in what led to this story. I have met Mr Amin and his fellow Olive Kids Director Nasser Mashni along with Ron Finkel, the Founding Director of Project Rozana, the Melbourne-originated and now internationally established Not-For-Profit with similar people-to-people ideals as Olive Kids. It’s all about the kids.  Or so I thought.

Earlier on this year Ron Finkel reached out to Olive Kids and suggested a meeting between the two organisations would be worthwhile. Both were established in Melbourne and both doing great work in Israel and The Palestinian Territories. Again, I mention the kids.

I joined the July meeting, as a Director of Project Rozana for the past 5 years. I had attended the launch of Project Rozana in May 2013 and have been part of the journey ever since. I loved its sense of humanity, which was a path I have always travelled and, beyond Rozana, am still travelling.

I established a Registered NFP, Life Again, in 2013 with the clear goals of helping men through mid-life.

Life Again has reached out over these formative years to men all over Australia through Events, Writing, Speaking and Travel. We work with Individuals and through Companies and Community Organisations. Travel has always been a means of men getting away from urban life and slowing down. Many of our trips over 6 years have been taking men, young and old, to Outback Australia.

Read the article by Gareth Andrews on Pearls and Irritations.