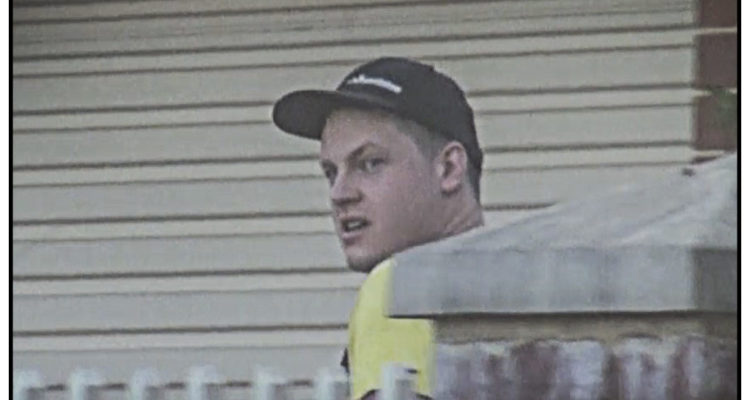 Counter-terrorism investigators raided an Australian neo-Nazi cell late last year whose members include a 23-year-old tradesman acting on behalf of a violent international organisation to recruit young men to their cause.

The federal police and ASIO have been investigating allegations that tradesman Matthew Golos was encouraging others to join the racist extremist group. Among them is a Perth-based neo-Nazi who later purchased materials that could be used to make an improvised explosive device.

A major investigation by The Age, The Sydney Morning Herald and 60 Minutes has also revealed that Mr Golos used the online alias Volkskrieger – German for “people’s warrior” – and encrypted communications platforms to lure Australians as young as 16 to join dangerous US-based neo-Nazi organisation The Base.

The identity of Volkskrieger has been one of the mysteries on Australia’s extremist scene after it emerged he was appointed The Base’s key Australian recruiter in late 2019.

In an exclusive interview, ASIO’s director-general Mike Burgess declined to identify specific targets of his agency but said he was alarmed to uncover connections between Australians and “material from The Base offshore”.

“That connection disturbs us because obviously it may well lead to people going down a path of radicalisation, and that’s our principal concern,” Mr Burgess said.

Read the article by Nick McKenzie, Joel Tozer and Heather McNeill in The Age.