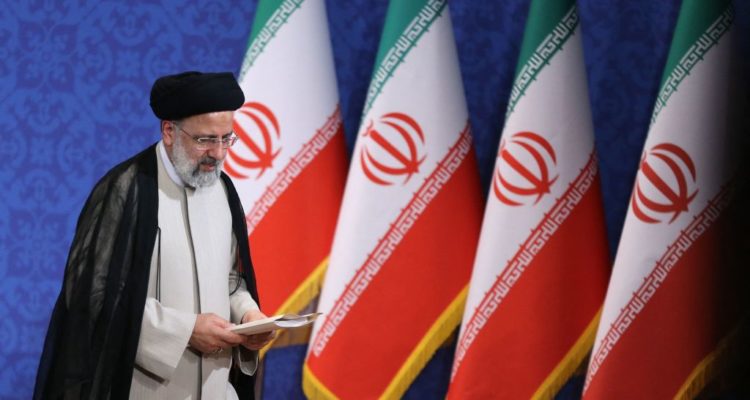 Is Iran’s new president ready to bargain with the West?

For years, Iranian moderates, such as former President Hassan Rouhani, tried and failed to reach an understanding with the West. Now, a hardliner is in charge. Does President Ebrahim Raisi’s election spell the end of what Supreme Leader Ali Khamenei once called Iran’s ‘heroic flexibility’ in dealing with the West? In the wake of the Taliban’s takeover of Afghanistan, the question now matters even more.

The answer is yes and no. Raisi is not going to take up the mantle of attempting to reconcile with the West. The ideological confrontation with the United States is central to the Islamic Republic of Iran’s fundamentalist identity.

Moreover, both moderates and radicals in Iran still view the strategy of building a proxy-supported Iranian ‘empire’ across the Middle East—advanced by the late military commander Qassem Suleimani, who was assassinated by the US last year—as vital to uphold and advance the Islamic Revolution’s purpose. No true rapprochement is possible between the West and Iran, especially now that hardliners are fully running the show.

Iran’s recent attack on an Israeli-managed cargo ship near Oman in the Arabian Sea has been viewed by some as a kind of strategic shift—or, at least, escalation—as it represented a blatant violation of freedom of navigation in international waters. But, in truth, it is merely a continuation of a war in which both Iran and Israel have never shown much regard for international norms.