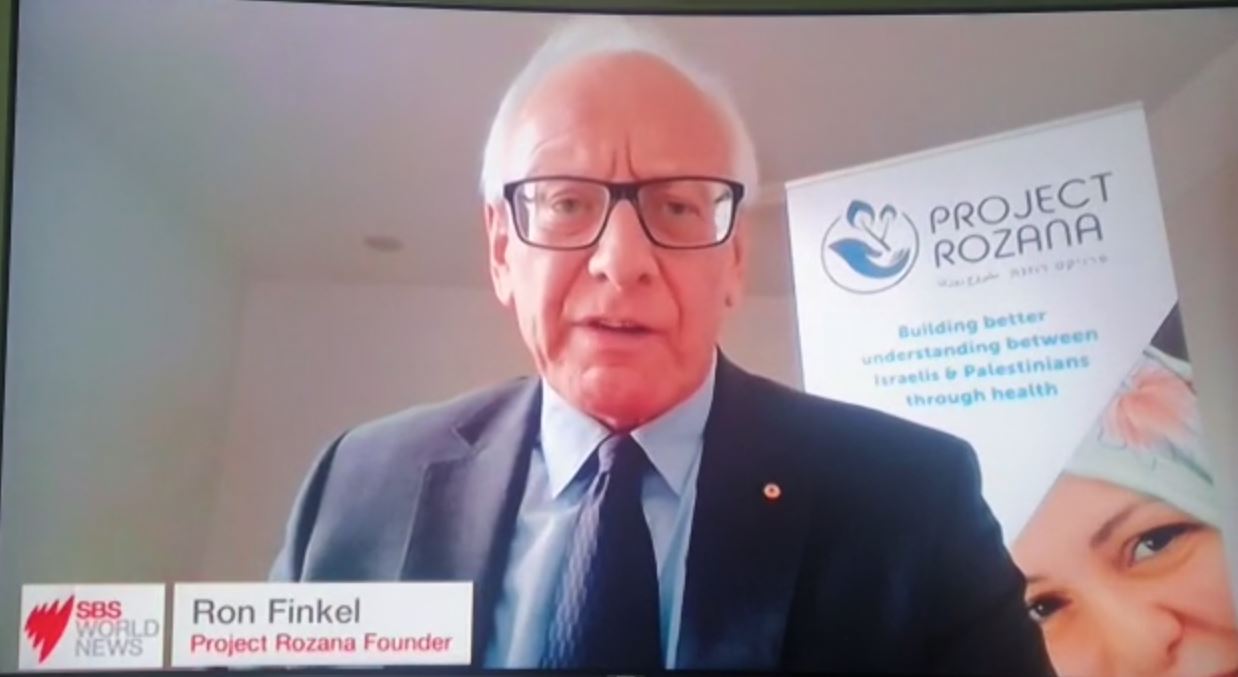 There can be no freedom or equality without Justice

Out of the blue, my fellow Olive Kids board member, Amin Abbas and I received an invitation from Ron Finkel and footy great, Gareth Andrews, to discuss Project Rozana, an overseas aid initiative for children aimed at building bridges to peace between Israel and Palestine.  What would usually be a wonderful opportunity to work with others to help Palestinian children in need, at the same time, raised for us some red flags.

As a kid growing up in suburban Melbourne, VFL footy was what it was all about. Whether it was playing kick to kick, screaming out your favourite player’s name as you tried to take a specky by jumping on your mate’s back, kicking a goal or collecting and swapping footy cards.    So, the chance to meet and even work with a star from my childhood was not something I would want to pass up.  However, life sometimes presents us with difficult choices.

As Palestinians who have been ethnically cleansed from our ancient homelands, we have an aversion to activities that “normalise” our ongoing dispossession.   Amin and I are only too aware of how Israel uses normalisation as a fig-leaf to continue benefiting from a “business-as-usual” environment, while the Israeli government continues to oppress the Palestinians in their matrix of control.  Wary as we were, we thought we should at least hear them out.

Read the article by Nasser Mashni on Pearls and Irritations.

[Editor: The real title of this battlecry by Mashni should be “There can be no freedom or equality without Victory” because that is true intent behind his mishmash of words.]