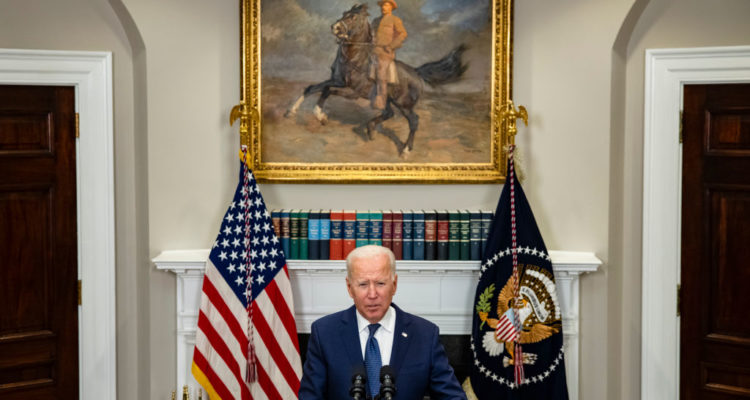 Biden needs a foreign policy win. A new Iran accord could provide it

US President Joe Biden’s foreign policy credentials have long been questioned by critics on both the left and the right of US politics who contend that his record is littered with bad decisions. On assuming office, Biden inherited a toxic foreign policy legacy from Donald Trump’s administration, but so far he has had mixed success in remedying the damage.

Biden’s decision to proceed with his predecessor’s Afghanistan plan and his inept management of the withdrawal have confirmed the concerns of Biden’s critics.

The US’s NATO allies, blindsided and exposed by Washington’s thief-in-the-night withdrawal, are now questioning whether America is a reliable partner. And its adversaries—both state and non-state—smell blood and will be looking to capitalise on the symbolism of an apparent US defeat in Afghanistan and the ineptitude of Washington’s strategic policy establishment.

To Biden’s credit, his administration has devoted considerable effort to negotiating with Iran on a return to the JCPOA. Initially, there were positive signs that Washington was prepared to make the necessary first step towards renewing the agreement by instituting a broad rollback of many US sanctions on Iran. But negotiations stalled due to recalcitrance and prevarication on both sides.  Critically, Biden failed to take advantage of the last six months and seal a renewed agreement with a relatively moderate Iranian administration under Hassan Rouhani, who has since been replaced as president by the more hardline Ebrahim Raisi.

Read the article by Connor Dilleen in The Strategist.