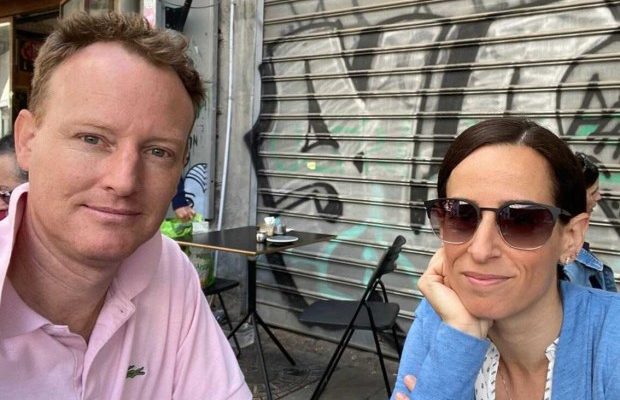 Booster shots the next step in the battle against delta

As Australia gets its delayed vaccination programme up to speed, other countries are moving ahead with boosters after discovering efficacy wanes over time.

Like many Australians, Miles Page signed up for a COVID-19 vaccine as soon as he could get it. The father-of-two got jabbed with Pfizer back in February. But, while some members of his family wait for their first shot, Page has just had his third.

Raised in Sydney, the 46-year-old lives in Israel – the country moving faster than any other to deliver booster shots to its population. Cases are surging again there as the delta variant continues its relentless march.

“I didn’t really think about it,” Page explained this week. “When my number was up, I was eligible, so I pretty much lined up straight away. I’ve got two kids under 12 – not vaccinated, obviously – and the prevalence of delta strain here is pretty high. There’s something like 10,000 infections a day.

“I’m a scientist by trade, and although I’m not any kind of biologist or epidemiologist, I have an inherent faith in the scientific process that came up with the vaccine. It was pretty clear that it was the right thing to do.”

While Australia’s delayed vaccine rollout continues to gain speed with first and second shots, countries such as the United States, France and Germany are pushing ahead with booster shots.

Read the article by Tom McIlroy in the Financial Review.