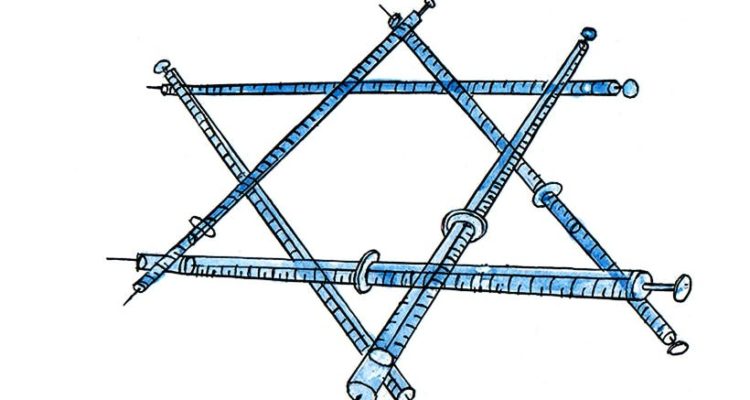 Can a third dose of vaccine stave off Israel’s fourth wave?

Is Israel facing a fourth wave?

I thought I’d found the most efficient small clinic in Jerusalem, a quarter of an hour’s drive from my home. For months, I’ve been going there for testing, with no fuss or waiting time. At the end of last week, the government authorised the third ‘booster’ dose of Covid vaccine for over-forties. I made my appointment for a Sunday afternoon and soon found out how things had changed.

The car park was packed. Inside the clinic, in the corridor leading to the vaccination cubicles, matters were even worse: several people had been given online appointments for third doses for the same time. It’s a far cry from the first vaccine rollout just eight months ago, in which sports stadiums and city squares were converted into mass jabbing centres. But there was a lockdown then, and it was easy to commandeer large public spaces. Israel is now trying to launch another vaccination drive with the country open almost as normal. There’s a big difference.

A few months ago, when the last Covid wave receded, there was a brief illusion that Israel had vaccinated its way to achieving herd immunity. At one point, the number of daily cases fell to single digits. Then came the Delta variant and, for a brief period, denial. There was an unwillingness to accept that Israel, the world’s vaccine success story, could so quickly transform into a world leader in infections per capita.