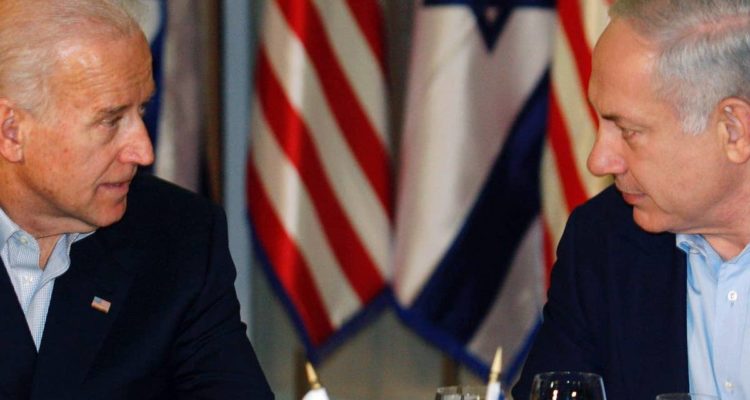 Israel reduced intelligence sharing with the US this spring because Benjamin Netanyahu didn’t trust the Biden administration, report says

Israel reduced the amount of intelligence it shared with the US this spring as then-Prime Minister Benjamin Netanyahu did not trust President Joe Biden’s administration, The New York Times reported.

American and Israeli officials told The Times that Netanyahu had ordered officials to send less information about their plans in Iran.

Israel also gave the US less than two hours’ notice when it attacked a nuclear plant in Iran in April, giving the US no chance to influence it, the officials said.

According to The Times, Netanyahu’s mistrust came because:

American officials also told The Times that they believed Netanyahu still held a grudge with former President Barack Obama’s administration – under which Biden served as vice president – for nuclear deal.

Read the article in Sinéad Baker in Business Insider Australia.