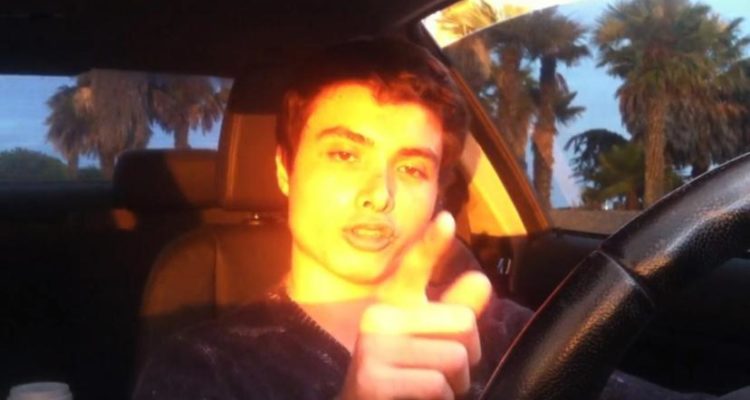 Neo-Nazi is ‘on path to’ violent extremism

A guns-obsessed neo-Nazi who talked about carrying out a public mass shooting will be kept behind bars when his weapons sentence expires.

Radicalised white supremacist Michael Holt “poses an unacceptable risk of committing a serious terrorism offence if not either detained or supervised”, Justice Natalie Adams said in the NSW Supreme Court on Thursday.

She ordered that the 31-year-old be subject to a 28-days interim detention order from September 9, when his sentence for a string of NSW firearm offences expires.

His term for Commonwealth child pornography offences expires one year later, while he is yet to be sentenced for producing child abuse material found in his cell in March.

In making the interim order, Justice Adams considered voluminous material on his background, crimes and an assessment of the risks he poses.

“Mr Holt remains on the pathway toward an act of violent extremism, politically motivated violence or terrorism,” the assessment concluded.

Holt, whose tattoos include an Iron Cross containing a swastika, “SS runes” and a death’s head, was found to have supported violent extremism, politically motivated violence or terrorism while in custody and the community.

The judge who jailed him for the weapons offences referred to texts which included “I urge to kill so bad all the time because well I can’t get laid, I hate myself”.

Read the article by Margaret Scheikowski on Perth Now.