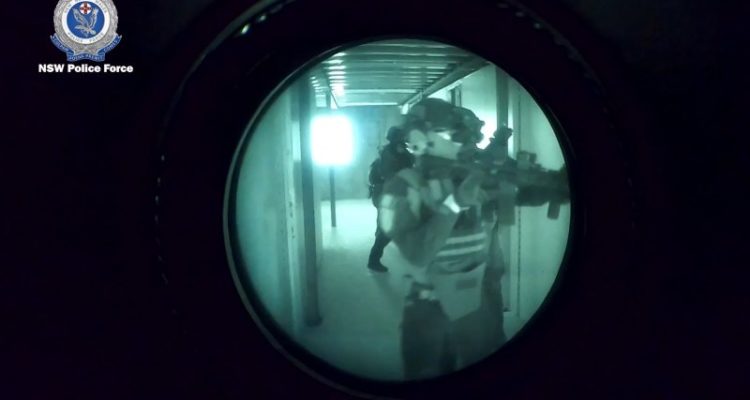 NSW counter-terrorism police are tracking more than 1000 people of interest as growing concerns about right-wing extremism add to the long-standing threat posed by radical Islamists.

The senior police officer overseeing counter-terrorism operations in NSW also warned that the Taliban takeover of Afghanistan could lead to a greater risk of violent extremism in Australia.

Launching a $3 million facility to train officers in tactics during terrorist attacks, Deputy Commissioner David Hudson said police, in concert with other state and federal agencies, had a range of initiatives in place to prevent radicalisation and to manage extremists.

He said a “known entity management model” used by police involved officers monitoring, to varying degrees, “over 1000 people in the state of NSW who may be of interest to us at some stage of the terrorism continuum”.

Police are also involved in countering violent extremism programs that seek to divert people from radicalisation, and have established an engagement and hate crime unit to identify people who might be drawn to committing violent acts against the public.

Mr Hudson warned of a new phase of extreme right-wing ideology and a “proliferation of violent online sentiment” that could, without appropriate monitoring and intervention, lead to real-world violence.

“Over the last two years, there has been an increase in ideological violent threats that we have seen, mainly through the online environment,” he said.

Read the article by Fergus Hunter and Laura Chung in The Sydney Morning Herald.