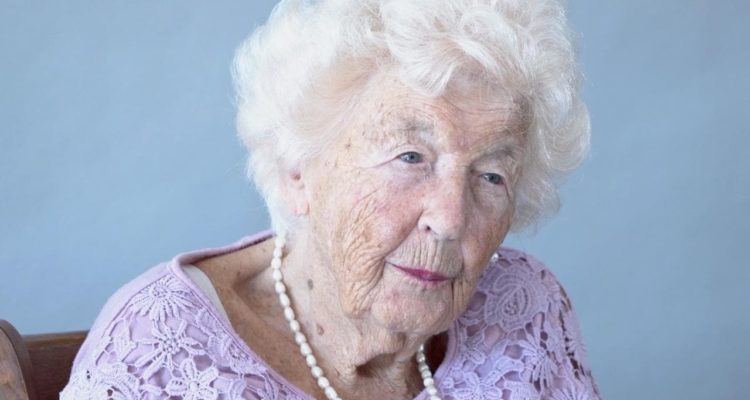 Molly Sasson worked as a translator at the Nuremberg before being recruited by MI6 and ASIO. (Drew Thompson)

Molly Sasson spoke to many of Adolf Hitler’s unholy henchmen

Melbourne woman Molly Sasson has long been aware of the big lie of World War II: that the so-called “good Nazi”, Adolf Hitler confidant Albert Speer, knew nothing of the Holocaust.

Sasson acted as one of the interpreters for Speer, Hitler’s closest lieutenant, at the Nuremberg trials after the war. He was the only member of the Fuhrer’s frontline to plead guilty, yet the only one to avoid the noose. Speer died suddenly of a stroke 40 years ago this week while in London to be interviewed by the BBC.

He avoided the death penalty at Nuremberg by accepting a sort of corporate responsibility. Speer’s defence was that he was unaware of the industrial-scale extermination of six million Jews, but conceded that as part of Hitler’s executive command, he could have known of it, and maybe should have.

“Speer knew,” said Sasson, now aged 98 and living in a retirement home in Melbourne’s southern suburbs. “Every German knew. They all saw people coming and going – the train loads of people. They couldn’t not know.”

But she is not averse to the ­notion of Speer as the “good Nazi”. “He was not like the others,” she said. “Speer was a very marked German – he was very well spoken, a gentleman – a man of ­impeccable manners. We spoke both in German and English. He seemed very willing to help the West.”