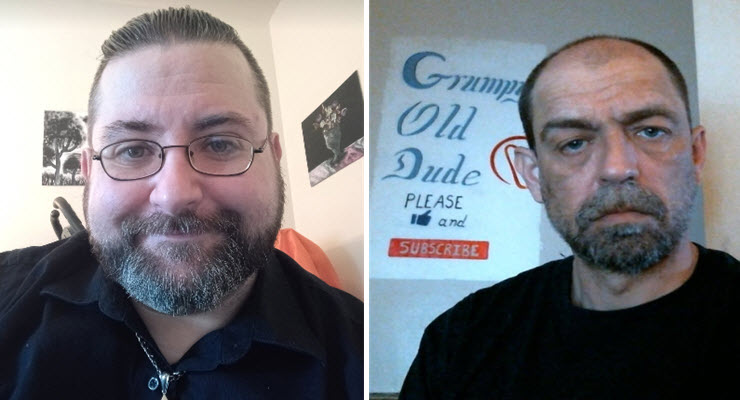 The hateful men who disown their extremism

Walking away from a belief system and lifestyle with hatred at its heart isn’t always easy. Here are two former extremists who did so.

Extremism is a dark path. Some followers of white supremacist ideology forsake it when they realise it is full of lies and distortions designed to promote division and conflict.

Crikey recently spoke to two former extremists based in the United States who regret their past and hope others can learn from their mistakes.

Fred Cook only learnt he was Jewish earlier this year when he went down a genealogy rabbit hole hoping to discover his origins.

That in itself would be unremarkable but for the fact that Cook had previously been a senior office bearer in the National Socialist Movement (NSM), which he joined after a period with skinhead groups. His life was spent campaigning for white nationalism and white supremacy.

He says he broke down and cried after discovering he was an Ashkenazi Jew, alongside his Irish ancestry. It turned upside-down the world of a man who was never given a clear idea of his origins or identity by his family.

“It first brought a lot of tears,” Cook said. “I was really broken because not only did I predominantly focus on anti-Semitism in my past, but it was now that I focused on anti-Semitism against my own people, the people that I could have known all this time.

“It was really earth-shattering because all of the anti-Semitic work that we did — from fliers that were, you know, ‘the Jews do this, the Jews control this industry and that’s why there’s an anti-white agenda there.’ All of that sort of hits you like a tonne of bricks.”

Read the article by Tom Ravlic in Crikey.