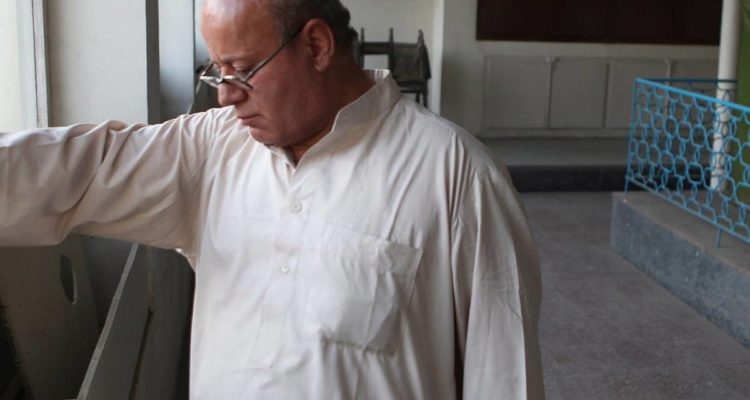 The last member of Afghanistan’s Jewish community has left the country following the Taliban takeover.

Zebulon Simentov, who lived in a dilapidated synagogue in Kabul, kept kosher and prayed in Hebrew, endured decades of war as the country’s centuries-old Jewish community rapidly dwindled.

But the Taliban takeover last month seems to have been the last straw.

Moti Kahana, an Israeli-American businessman who runs a private security group that organised the evacuation, said the 62-year-old Simentov and 29 of his neighbours, nearly all of them women and children, have been taken to a “neighbouring country”.

Kahana said Simentov, who had lived under Taliban rule before, was not worried about them.

But Kahana warned him that he was at risk of being kidnapped or killed by the far more radical Islamic State group.

He said Simentov’s neighbours also pressed him to leave, so that their children could join him on the bus out.

Israel’s Kan public broadcaster aired footage of the evacuation, showing a bus full of people travelling across what appeared to be Afghanistan, with all the faces blurred except for Simentov’s.

They joined an exodus of tens of thousands of Afghans who have fled since the Taliban swept across the country last month.

Read the article by Muhammad Farooq and Joseph Krauss (AAP) in The West Australian.