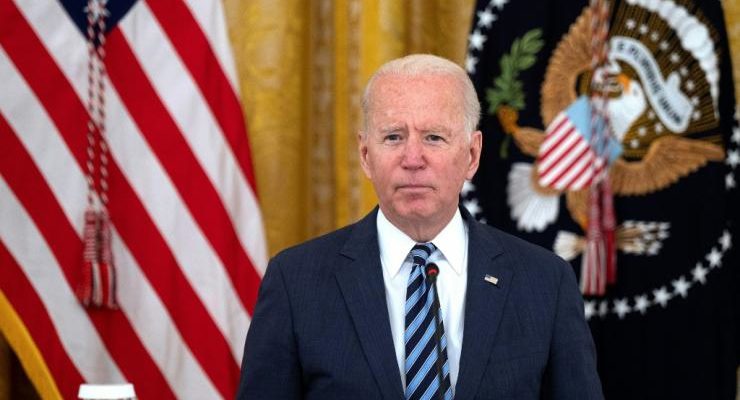 President Joe Biden has insisted that his administration will continue to seek the reopening of a U.S. consulate in Jerusalem, Axios reported on Wednesday. This move goes against the objections of Israel and its Prime Minister Naftali Bennett, who is worried about the impact the consulate’s reopening would have on his fragile coalition.

Biden met with Bennett for the first time in August where assured his Israeli counterpart that the United States had other options available to it if negotiations over the Iran nuclear deal fell through. The Trump administration had abandoned the accord with the support of Bennett’s predecessor Benjamin Netanyahu, who now leads the Israeli opposition. Like Netanyahu, Bennett is opposed to the nuclear deal.

During their meeting at the White House, Biden also broached the sensitive topic of restoring a U.S. consulate in Jerusalem that was shuttered by former President Donald Trump in 2019. The consulate, originally located in East Jerusalem, served as a conduit for American diplomats to interact with the Palestinian Authority. Biden has stuck to the Trump administration’s decision to recognize Jerusalem as Israel’s capital and to keep the U.S. embassy there, but he has worked to restore aid to the Palestinian Authority that was cut under his predecessor.

Biden had been widely expected to reopen the consulate and he insisted to Bennett that he would stick to his position. He also stressed that a commitment was made to reopen it by Secretary of State Antony Blinken, who said in May that the administration would follow through on that promise.