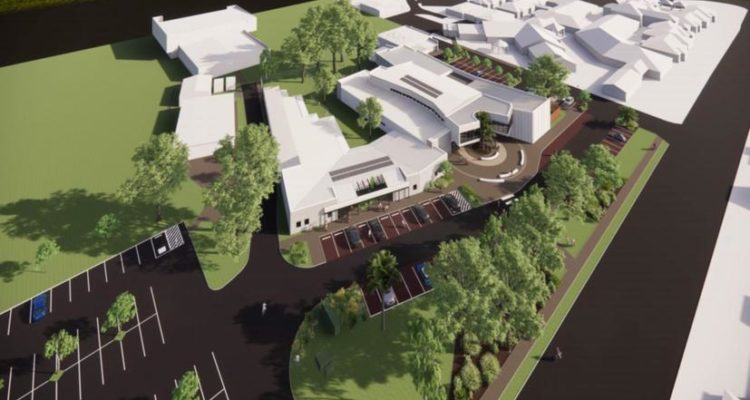 Plans for an $11 million redevelopment of the Perth Jewish Community Centre to incorporate a Holocaust education centre and childcare facility have been conditionally approved.

Maccabi WA has proposed to demolish its centre on Woodrow Avenue, Yokine, which the Jewish community has called home since 1952, and replace it with a two-storey community and childcare centre and cafe.

While the centre will be used for functions, youth groups and offices for Jewish community organisations, it will also be a Holocaust education centre.

“We don’t currently have any facility like this,” Maccabi WA president Justine Sharbanee said.

To start preparing for displays at the education centre, it will host a collection day from 10am to 2pm this Sunday at the current Perth Jewish Community Centre.

“We have asked people to bring objects that will be photographed and returned to them,” Ms Sharbanee said.

“We are looking for objects related to life in the concentration camps and ghettos, as well as Nazi propaganda.”

The education centre will also incorporate a memorial to Aboriginal social justice activist William Cooper, who led an historic protest against the Nazis’ mistreatment of Jewish people in 1938.

The redevelopment, which was recommended for the Metro Inner-North Joint Development Assessment Panel’s approval, will also include a minor extension to the Menora Charity Fund building but no changes to the sports club changerooms or gymnasium used by neighbouring Carmel High School.