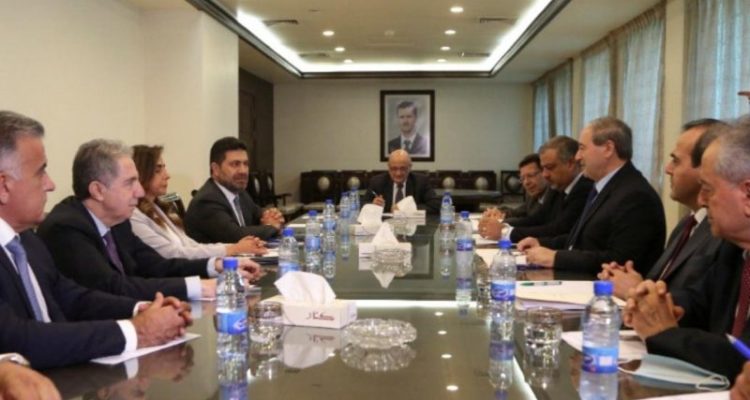 US, Jordan, Egypt and Syria come to Lebanon’s aid

Jordan will today host delegates from Egypt and Syria to discuss US-backed plans to wire electricity to Lebanon to ease the fuel and water crisis devastating the country.The plan involves transporting gas from Egypt to a power plant in Jordan which will produce the electricity and wire it through Syrian powerlines into Lebanon.

Lebanese foreign minister Zeina Akar, who has taken on multiple roles since the fall of the previous government, encouraged the involvement of foreign aid in the pursuit of basic resources.

“We hope the project will move quickly because the Lebanese need it in these difficult circumstances,” he said.

On the weekend, Lebanese delegates and Syrian counterparts met in Damascus to determine how US sanctions on Syria would affect their involvement in the plan. Also considered was how the involvement of the Iranian-backed Lebanese group, Hezbollah, might compromise how the World Bank funds the aid plan.

Read the article by Neelam Dajee in The Market Herald.