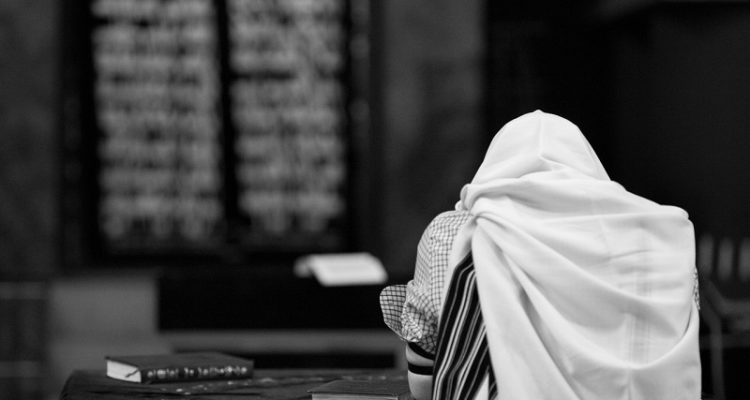 Last Jew Flees Afghanistan After Fearing For His Safety

The last Jew in Afghanistan has fled the country.

Zebulon Simentov had vowed to stay on after the Taliban takeover, but then he began to fear for his safety.

Previously, the Taliban had tolerated his presence.

But supporters told him he was at risk of being kidnapped by extremist Islamic groups opposed to the new rulers.

Mr Simentov and 29 others, mostly women and children, were secretly escorted out of Afghanistan by a private security firm.

They were taken by bus to an unidentified neighboring country.

The 62 year old could now join his estranged wife and children in Israel.

But he must agree to give his wife a divorce or face possible legal action..

For years, Mr Simentov has refused to grant a divorce under Jewish law.

Friends say he has now promised them that he would.

Mr Simentov was born in the western Afghanistan city of Herat.

In recent years, he had been living in a derelict synagogue in Kabul, as the country’s centuries-old Jewish community rapidly dwindled.

Read the article by Tony Davenport from Vision Christian Radio.