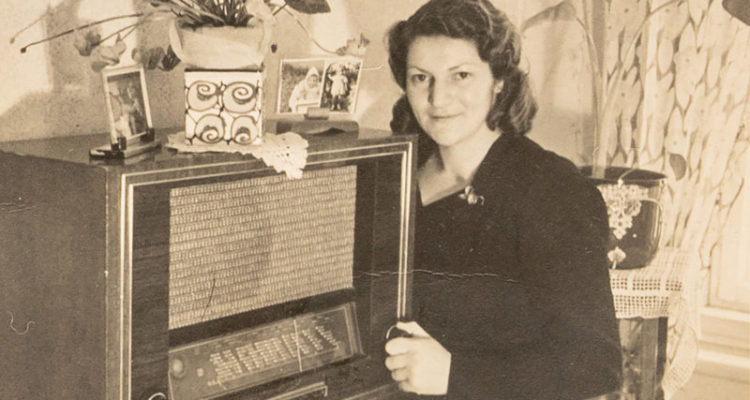 Magda Hellinger in Czechoslovakia, circa 1948.

My strange connection with the most infamous female SS guard

The more I had the chance to observe the prominent SS – people like Eduard Wirths, Josef Kramer and Irma Grese – the more I understood that despite their murderous practices, they were still human beings.

I don’t say this to excuse their actions in any way, or to suggest that I liked any of these people for even a second. On the contrary, realising that they were human helped me understand that they had human needs and vulnerabilities. This created opportunities. People like myself and Vera Fischer – people who had arrived at Auschwitz on the first transports – learnt how to talk back to the SS if we were careful and chose our times.

There was always fear. Any of them could, at any time, have us killed, or kill us themselves. But if
we maintained respect, avoided ever telling them what to do and acted with the right amount of chutzpah, there were ways we could manipulate them. There is no better example of this than the way I was able to work with Irma Grese.

After the war, Grese became known as perhaps the most infamous female SS guard. She was young, attractive and earned a reputation for promiscuity and extreme cruelty at the Ravensbrück, Auschwitz–Birkenau and Bergen-Belsen concentration camps.

During the so-called Belsen trial in 1945, when charges were heard against Grese, Josef Kramer and 43 others accused of war crimes at Auschwitz and Bergen-Belsen, Grese became the centre of much of the media’s attention. They gave her the nickname the “Beautiful Beast”. She was only 22 when she was sentenced to death by hanging.

Read the article by Magda Hellinger in The Age.