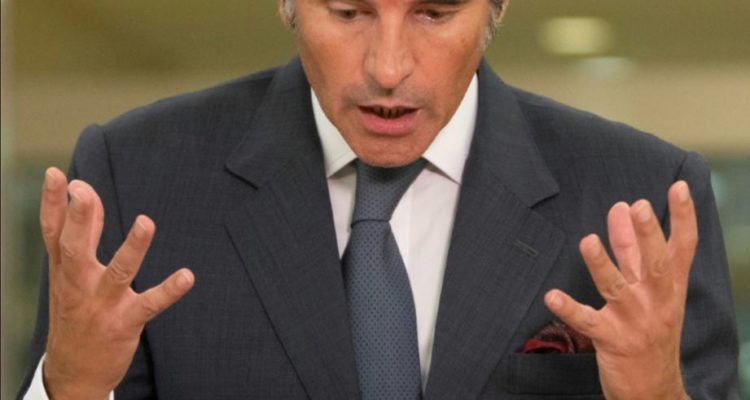 Jmedia Manager
Print
September 14, 2021 26
The head of the UN’s nuclear watchdog hailed a deal struck with Iran on Sunday over access to surveillance equipment at Iranian nuclear facilities, saying it allowed space for diplomatic talks.

The agreement between Iran and the International Atomic Energy Agency (IAEA) soothes a sore point in deadlocked talks to resuscitate the 2015 deal to curb Iran’s nuclear programme, also known as the JCPOA.

Since Donald Trump’s administration walked away from the JCPOA in 2018, Iran has also retreated from many of its commitments.

In a joint statement Sunday, Grossi and Iranian Atomic Energy Organization (AEOI) chief Mohammad Eslami — also one of the country’s vice presidents — hailed a “spirit of cooperation and mutual trust”, while noting that surveillance was an issue to be treated “exclusively in a technical manner”.

Iran has refused to provide real-time footage from cameras and other surveillance tools that the UN agency has installed in these locations.

Under a compromise deal, the monitoring equipment remains in the agency’s custody but the data is in Iran’s possession, and must not be erased as long as the arrangement remains in force.

With no word on next steps, the IAEA said in a report last Tuesday that its “verification and monitoring activities have been seriously undermined” by Tehran’s actions and Grossi spoke of a “major communication breakdown” with Iran.