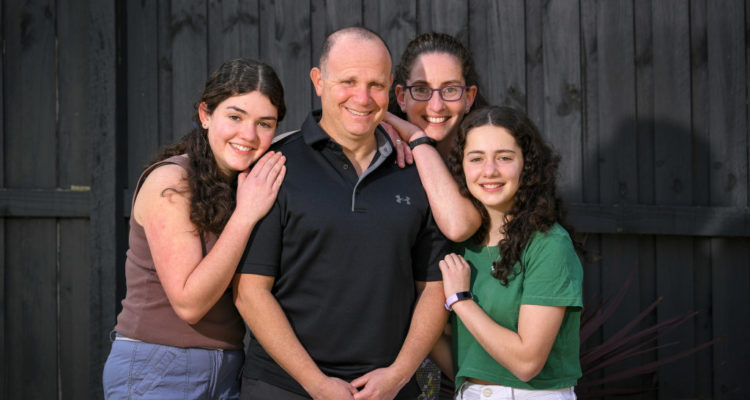 Sharon Milner’s father, a Holocaust survivor, toiled so that his daughter could be educated at Mount Scopus Memorial College, one of Melbourne’s most esteemed Jewish schools.

Ms Milner says her school years gave her a grounding in Jewish tradition and identity, things she was determined to give to her daughters.

So it was a wrench for her and her husband when they withdrew their daughters from Melbourne’s tight-knit Jewish school system at the end of their primary years and enrolled them at McKinnon Secondary College, their local state school.

Almost 60 per cent of Jewish school-aged children in Victoria attend a fee-paying Jewish school, census data shows. But the proportion is waning as their fees become increasingly unaffordable for middle-income families, a report has found.

While some of these schools are renowned for their consistent ability to achieve among the best VCE results in the state, year 12 fees can range between $35,000 and $39,000.

“Higher fees are increasing the strain on household budgets at a time when the cost of housing, in particular, continues to rise,” the report titled Re-thinking the future of our schools warns, noting that a growing number of families must choose between a Jewish education and buying a home.