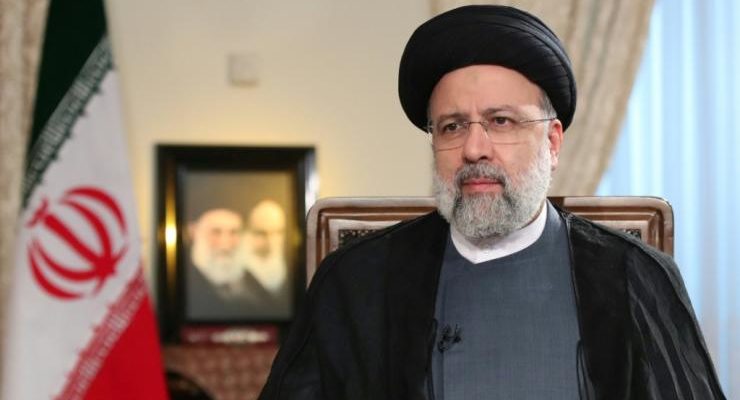 In the summer of 1988, while living as a refugee in France, I received an alarming phone call from my father, who was a lawyer in Iran.

“All the families are worried about their loved ones languishing in prison,” he said. “Visits have been banned for the past month. Still no news about your brother. They say the regime is eliminating all prisoners. It’s unbelievable.”

My father then said that the Iranian regime had formed a “crisis committee.” “The committee has four primary members. Its youngest is someone named Ebrahim Raisi. It operates out of Evin Prison, but it’s supposed to visit Gohardasht Prison, too,” he said

When I heard the name “Gohardasht,” sweat began pouring down my forehead.

My brother Mahmoud, a university student studying architecture, was being held in Gohardasht. When my father visited him, he saw Hamid Noury, aka Abbasi. Noury was a member of the Islamic Revolutionary Guard Corps (IRGC) who was now the prison’s assistant to the deputy prosecutor. Noury was known for his inhumane treatment of prisoners.

I was worried sick, but I continued to hold out hope. Reports from the main opposition Mujahedin-e Khalq (MEK) indicated that an extensive annihilation of prisoners was unfolding across the country.

Read the article by Mahnaz Meimanat in the International Business Times.