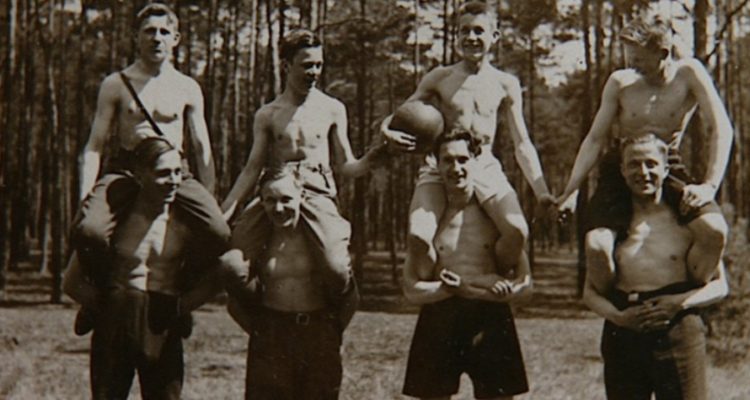 German authorities have compensated almost 250 people who were affected by a law criminalising homosexuality that continued to be enforced after the Second World War.

Germany’s Federal Office of Justice has paid out compensation in 249 cases out of 317 that applied. A further 14 applications are still being processed, whilst 18 were rejected, and 36 withdrawn.

The compensation scheme offered payments of €3,000 per conviction and €1,500 for every year of jail time under those convictions.

There is also a €500 for each investigation opened, €1,500 for every year sent in pre-trial custody and the same amount for other disadvantages related to the law. So far the ministry has paid out €860,000.

Paragraph 175 law was first introduced in 1871 when Germany first unified and was a law that made “sexual acts contrary to nature” illegal.

Several attempts to remove the law during the Weimar Republic era failed and when the Nazi’s rose to power they tightened the law in 1935 by criminalising “lewd and lascivious acts” between men.

Since then the German government has taken multiple steps to ensure those affected by Paragraph 175 have been effectively compensated for.

Read the article by Emilio Lanera in the Star Observer.