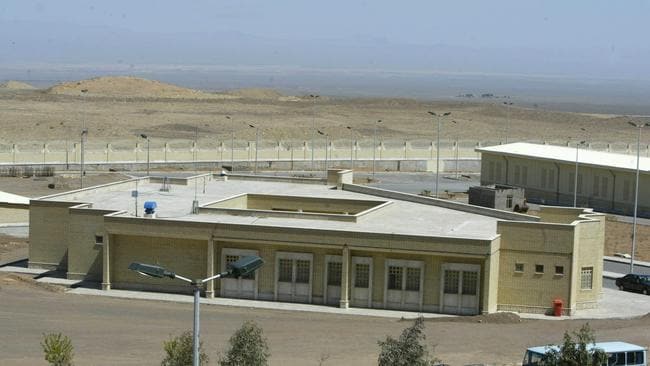 The UN atomic energy watchdog has accused Iran of physically harassing its female staff when they made inspection tours of the country’s nuclear facilities.

Security guards were said to have inappropriately touched women who were in a team from the International Atomic Energy Agency inspecting the Natanz facility, the main centre for enriching uranium. The guards, who were male, also demanded that the women remove some of their clothing, according to one report.

“In recent months, there have been some incidents related to security checks of agency inspectors at one Iranian facility,” the IAEA said. “The agency immediately and firmly raised this issue with Iran to explain in very clear and unequivocal terms that such security-related incidents involving agency staff are unacceptable and must not happen again.

The allegations were made by US officials in a document leaked to The Wall Street Journal. The IAEA statement made no mention of the sex of the inspectors involved, but the newspaper quoted diplomats saying that there had been up to seven incidents, including some involving women.

All the incidents have happened since early June. In that time, president Hassan Rouhani, whose government negotiated the 2015 nuclear deal with the West and the UN, has been replaced by the more hardline President Ebrahim Raisi, who has yet to authorise talks to reinstate it.