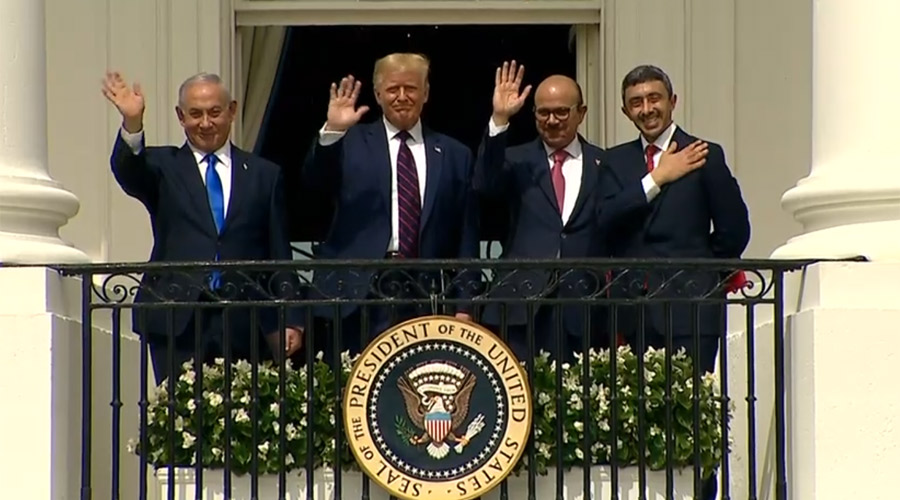 A year into the Abraham Accords shines a light into future

The Middle East, so often in the news for its problems, has, during the past year, pioneered a major historic breakthrough likely to have enduring effects, in the form of the Abraham Accords.

These US-brokered normalisation agreements between Israel, the United Arab Emirates and Bahrain were signed at the White House on September 15, 2020, and later joined by Sudan in October and Morocco in December.

Significantly Oman and Saudi Arabia have supported the Accords in word, deed or both, and are widely considered likely to formally join them at some point.

The path-breaking Accords displayed a pragmatic coming together of key regional players keen to overcome what divides them and focus on those common interests which unite them.

Over the past year, these agreements have shown themselves to be resilient and enduring, surviving not only changes of government in both Washington and Jerusalem, but also the testing war between Hamas and Israel in May.

Israel has long been isolated from its Arab neighbours. Since 1948, when Israel was established in the wake of the 1947 United Nations partition plan, the Arab League has boycotted Israel. This has extended beyond economic matters to incorporate travel bans and a halt on any kind diplomatic relations between Israel and its neighbours. The frigidity of the relationship was so all-encompassing that Arab countries even blocked calls to Israeli phone numbers.

Read the article by Colin Rubenstein in The Sydney Morning Herald.