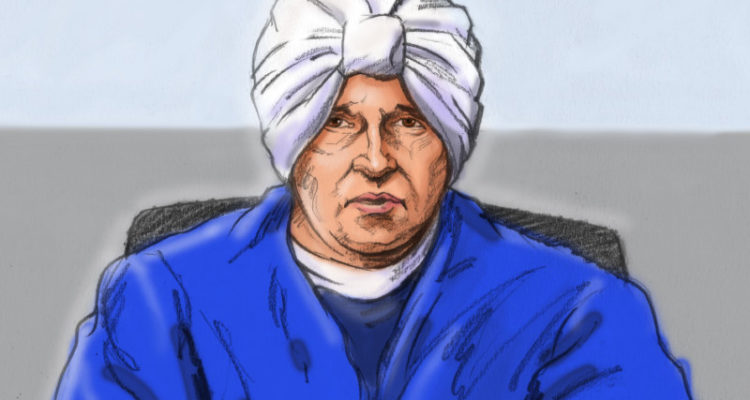 Social worker advised not to give statement on Malka Leifer, court hears

A social worker has told a court she was advised against making a statement to police about former school principal and accused child abuser Malka Leifer in case she was later sued.

Social worker Chana Rabinowitz appeared via video link from Israel on Monday in the Melbourne Magistrates Court, where a committal hearing is determining if Ms Leifer, the former principal of Adass Israel School in Elsternwick, will stand trial.

Ms Leifer is accused of sexually abusing three of her students between 2004 and 2008. The 55-year-old faces 74 charges comprising 11 of rape, 47 of indecent assault, three of sexual penetration of a child and 13 of committing an indecent act with a child.

The complainants – sisters Elly Sapper, Dassi Erlich and Nicole Meyer – have been granted a court order that allows them to publicly identify themselves.

The last of the three sisters finished giving evidence on Monday morning. The first gave her evidence over Monday and Tuesday last week, and the second accuser was questioned over three days before finishing her evidence on Friday. All were questioned in a closed court.

Ms Leifer maintains she is innocent and will be asked to formally enter a plea at the end of the hearing. She appeared via video link from custody on Monday.