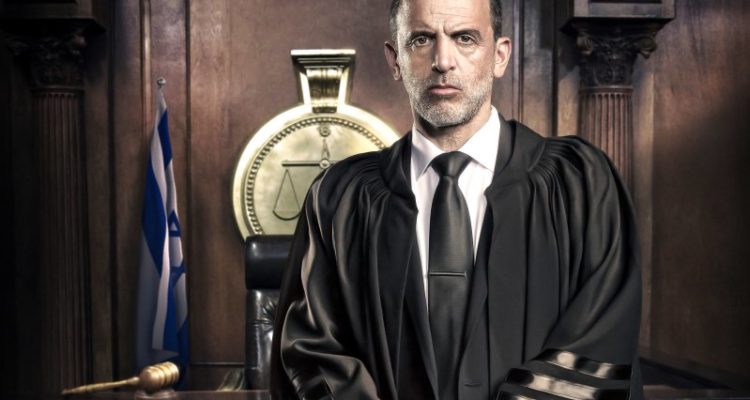 Is the original always the best? That’s an increasingly common question in television, where the hunger of competing platforms for new material means that a niche show which inspired a prominent remake may eventually start to air alongside its successor. These broadcast doppelgangers, haunting each other with similarities while weighing up discrepancies, are a litmus test for our taste and a reality check for their creators – when a concept is done twice, one of the versions has to fall short of the other, right?

Not always. In the case of the Israeli drama Your Honor (Kvodo), which has two seasons now streaming via SBS on Demand, and its American remake of the same name headlined by Breaking Bad’s Bryan Cranston and available on Stan here, that’s not such an easily answered question. The two shows have much the same plot – with an upstanding judge losing his moral bearings when he helps his son cover up a hit-and-run accident where the victim is the scion of an organised crime family – but divergent goals in exploring it.

The first splinter of intent is pacing. The original Your Honor, which had successful seasons air on Israeli television in 2017 and 2019, is pared down in establishing the story. It goes straight into the instigating collision, which happens on a sun-parched road outside the southern city of Be’er Sheva, while the American version set it up as an elaborate set-piece – and then drew out the gory tension with an extended aftermath between the two young men.

Read the article by Craig Mathieson in The Sydney Morning Herald.