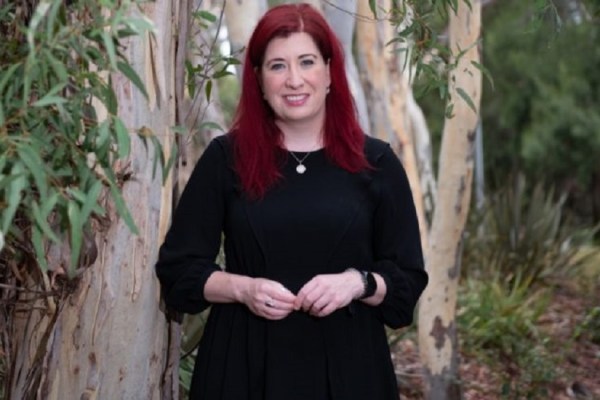 FUNDS to establish a permanent Holocaust Museum and Education Centre in in the ACT will be part of the upcoming ACT Budget.

As well, $200,000 will be invested in a new public art commission by a female or non-binary artist in a bid to reflect the diverse nature of our community in public art.

Arts Minister Tara Ms Cheyne says she sees the museum and the commission as “an important reminder of the ongoing need to maintain a respectful, multicultural society”.

In what she called “a statement of ambition”, Ms Cheyne also outlined plans to make Canberra “Australia’s Arts Capital,” and said that, as a first step to realising this ambition, more than $13 million in additional funding through the Budget would provide support to local artists, arts organisations and cultural facilities.

She described the move as “a bold step, but it’s not a leap.“

Read the article from Canberra CityNews.