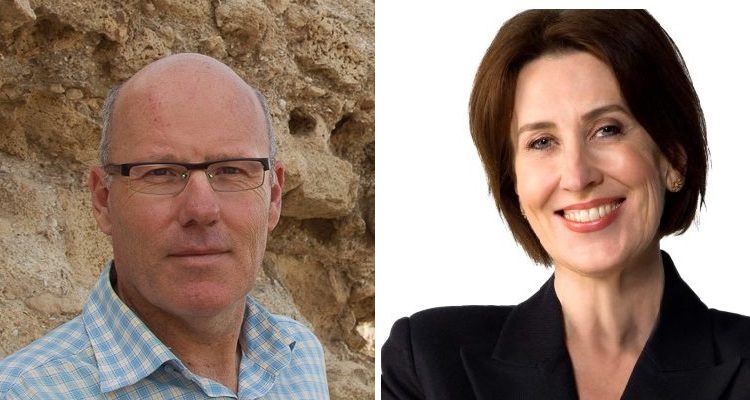 In the Israelophobic chat room with John Lyons

Virginia Trioli with glee introduced John Lyons, now head of Investigative and In-depth Journalism at the ABC, who reported from the Middle East for a number of years. He has just written a book titled ‘Dateline Jerusalem: Journalism’s toughest assignment’, in which he excoriates what Virginia Trioli snidely refers to as the Jewish lobby while introducing Lyons on her ABC Mornings show. Trioli’s complicity with Lyons in his latest literary trip into the realm of israelophobia is truly disturbing.

Listen to the audio clip from Virginia Trioli’s conversation with John Lyons from her “In the Chatroom” segment.