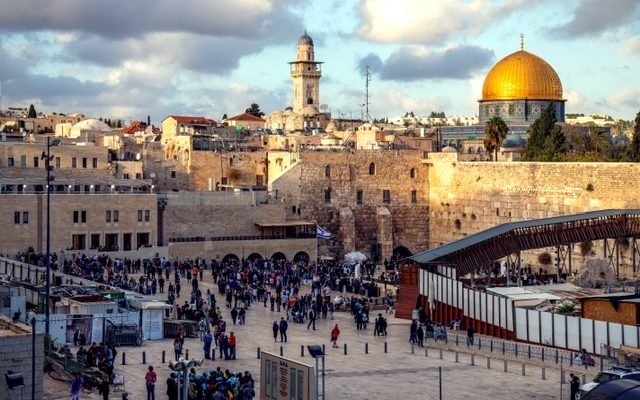 How the Australian public is short-changed on Israel and Gaza

This book is the story of why many editors and journalists in Australia are in fear of upsetting the pro-Israel lobby and therefore — in my view — self-censoring.

And it’s the story of how the Australian public is being short-changed — denied reliable, factual information about one of the most important conflicts of our time.

In 40 years in journalism, I’ve dealt with some smart and powerful lobby groups. But none compares to the pro-Israel lobby in Australia. It is formidable, well-funded and effective. Material which the lobby opposes being published in Australia is routinely published in Israel. Says senior journalist Peter Greste: “Personally, I think the pressure that the Israeli lobby places on Australian journalists is, frankly, outrageous.”

This means Australians cannot evaluate Australia always voting in support of Israel at the United Nations, no matter the issue, or if Australia’s continued support of Israel’s 54-year occupation meets our values and interests.

Wars between Israel and Gaza ignite every few years and because factual information is limited the causes often are not explained. One of the main reasons behind the May 2021 Gaza conflict was rarely reported in Australia. The media that bothered to report it framed it as essentially a real-estate dispute between Palestinians, who lived in the neighbourhood of Sheikh Jarrah in East Jerusalem, and Jews who claimed they lived in and owned those houses in 1948. As The New York Times reported: “The Israeli law allows Jews to reclaim ownership of land they vacated in 1948 but denies Palestinians the right to reclaim the properties they fled from in the same war.”

Read the article by John Lyons on Pearls and Irritations.