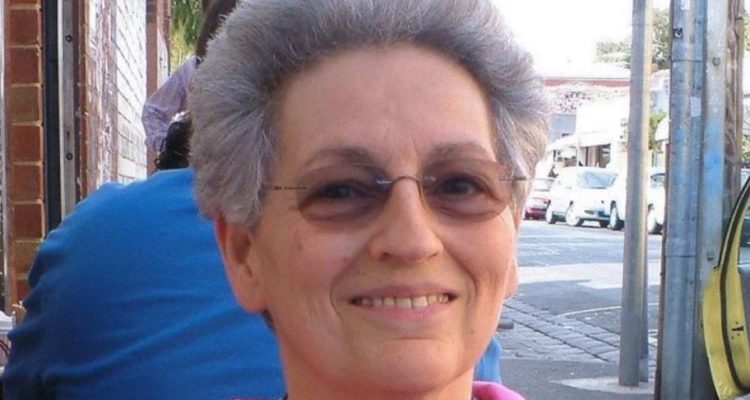 Holocaust survivor Judy Bednar was killed at her Chelsea home.

A man accused of killing his Holocaust-surviving elderly mother has declared his innocence in court, claiming he was set up.

Thomas Bednar appeared from prison in a virtual hearing at Melbourne Magistrates’ Court on Monday where his lawyer indicated they wanted the case to be fast-tracked to the Supreme Court.

When Mr Bednar, 53, was asked if he was pleading guilty or not guilty to the single charge of murder, he responded: “I am innocent.”

He continued: “It’s a set up and I am pleading not guilty. The case is very weak for the prosecution.”

Police allege Mr Bednar, who has schizophrenia, murdered his 78-year-old mother, Judy Bednar, in her Chelsea home between May 12 and 15.

They arrested and charged him two days after finding her body when doing a welfare check at her Drinan Rd property.

A concerned neighbour had called police.

CCTV at Ms Bednar’s home allegedly captures her son leaving the property wearing a white hazmat suit in the days before police uncovered the grisly scene.

Ms Bednar, who arrived in Melbourne as a teenager in 1956, raised her son as a single mother.

She had fled to Australia from Hungary with her family at the end of World War II after her relatives had been imprisoned in concentration camps during the Nazi regimen.

Read the article by Rebekah Cavanagh in the Herald Sun.