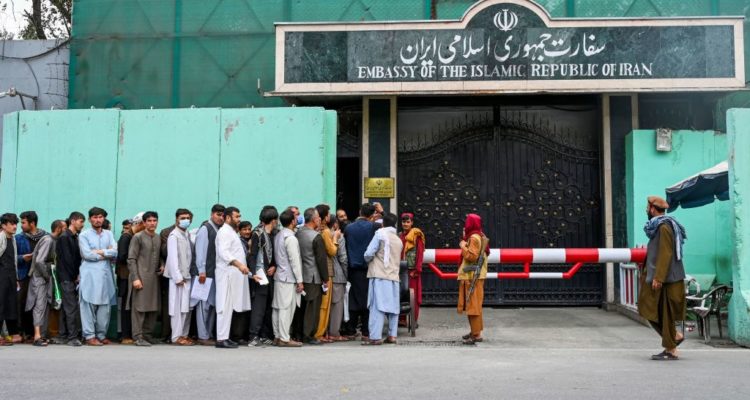 Enemy of my enemy: Iran and the Taliban

The Taliban victory and the American exit from Afghanistan have shuffled the pack in the region in multiple ways. Several of Afghanistan’s neighbours with major stakes in the country have reacted to these developments with ambivalence. Pakistan, the Taliban’s major external source of support and its primary advocate in the international community, has exulted over the Taliban coming to power in Afghanistan because it serves its strategic objectives vis-à-vis its nemesis India.

At the same time, the Pakistani military and civilian establishments have met these developments with a degree of trepidation. They’re worried that the Taliban’s return to power could reenergise the extremist Islamist elements in Pakistan that are committed to changing the country’s political system to a ‘pristine’ Islamic one. The military is especially concerned that the Taliban would extend support to the Pakistani Taliban who have fought major battles against the Pakistani army in the past and could once again pose a major challenge to the country’s security.

Similarly, the Chinese and the Russians are happy to see the Americans humiliated because it undermines Washington’s status, thus strengthening their standing internationally. However, both Beijing and Moscow are concerned about the impact of the Taliban’s victory on their own restive Muslim populations in Xinjiang and the Caucuses. Insurgent groups consisting of Uyghurs and Chechens are active in Afghanistan and have received support from the Taliban and other Islamist formations. Rebel groups from Uzbekistan and other Central Asian states allied to Russia have also found succour in Afghanistan in areas controlled by the Taliban.

Read the article by Mohammed Ayoub in The Strategist.