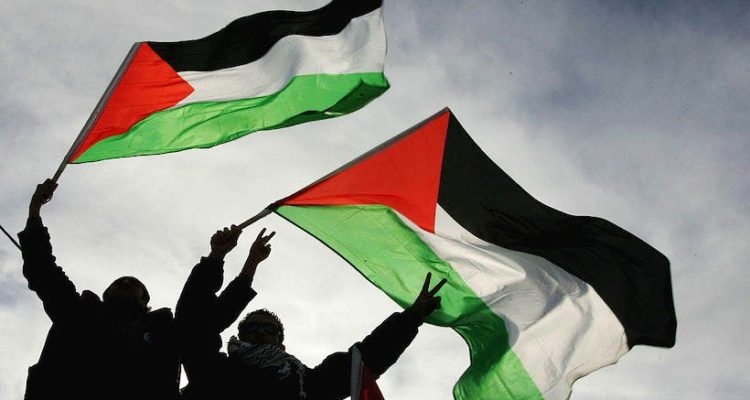 What about the Palestine lobby and our media?

Randa Abdel-Fattah is a pro-Palestinian supremo. She does gung-ho pro-Palestinianism on prime time television, using programs like the ABC’s Q&A to spew out anti-Israel diatribes. She criticises the media for not giving Palestinian voices enough space.

I sent an invitation to Abdel-Fattah to be interviewed for my weekly radio show ‘The Israel Connexion’ on J-AIR Radio and she replied, “Call me when the state you defend is willing to be held accountable for its crimes against humanity. Until then don’t contact me again. “

For Abdel-Fattah anti-normalisation is a key part of her platform; any discussion with those who might be considered to be ‘tainted’ with Zionism is spurned.

Abdel-Fattah seeks out left-wing publications like Meanjin that are happy to express her Israelophobia, where there is no opportunity to respond or engage. Her latest effort ‘Lobbied: The Palestinian Erasure’ is a case in point. Her very one-sided viewpoint on a controversial subject is not conducive to any kind of meaningful discourse.

Thus, the reason for me writing this article for The Spectator is because I believe we should not be giving the likes of Abdel-Fattah free rein to trot out rampant Palestinianism frequently replete with lies, that has at its core a vicious contempt for Zionism — a movement seeking the right of self-determination for the Jewish people. Abdel-Fattah wants the ‘Palestinians’ to have the right to self-determination but she denies that same right to Jews.

Of course, there are those that say we shouldn’t be giving ‘oxygen’ to those like Abdel-Fattah, who foments hatred for supporters of Israel. However, I would say that it is necessary to counter poisonous views before they spread like a cancer through our society.

Read the article by David Schulberg in The Spectator.