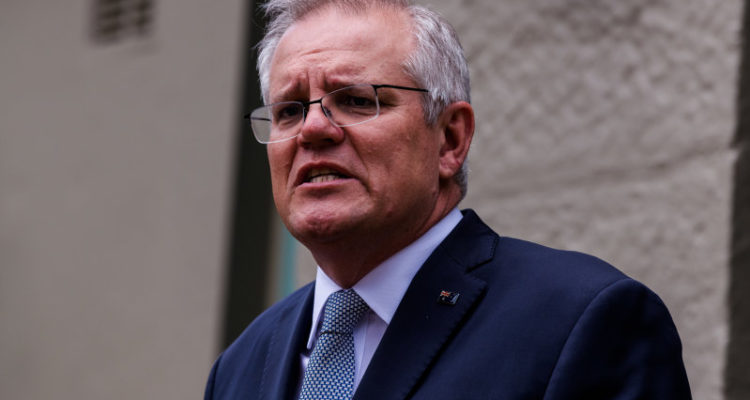 Scott Morrison pledged that his government would “embrace the definition of anti-Semitism” as set out by the International Holocaust Remembrance Alliance. (James Brickwood)

A crucial step to fighting anti-Semitism

As a Jewish university student in the melting pot that is Australia, I shouldn’t have to worry about whether my university will take complaints about anti-Semitism seriously, or if it will even understand them in the first place. But this is a reality that I, along with Jewish students nationwide, am forced to face.

As a non-legally binding framework, the definition is a vital guide in understanding and combating anti-Semitism. There is no place where this is more desperately needed than in Australian universities, where Jewish students faced with anti-Semitism are forced to deal with university administrations ill-equipped to respond.

The definition provides varying examples to help identify anti-Semitism, such as claims that Jews control the media; accusing world Jewry of exaggerating the Holocaust; or holding Jews collectively responsible for acts committed by Jewish individuals.

More importantly, though, it outlines where discourse surrounding Israel can cross the line into anti-Semitism, such as denying Israel’s right to exist; equating Israelis with Nazis; or holding it to standards not demanded of any other nation.

Read the opinion piece by Josh Feldman in The Sydney Morning Herald.