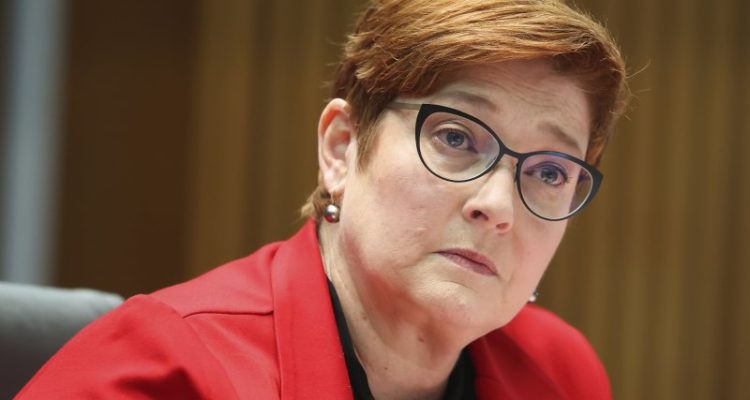 Australia has asked Israel to explain why it has designated six Palestinian civil society groups as terrorist organisations after the move was criticised by the United Nations as an attack on human rights.

Australia’s embassy in Tel Aviv and the nation’s counter-terrorism ambassador Roger Noble have asked the Israeli government for an explanation, including evidence as to why the organisations should be declared terrorist groups.

Israel last week said it made its decision based on evidence the six groups were a front for the Popular Front for the Liberation of Palestine (PFLP), which does not recognise the State of Israel and hijacked several passenger aircraft in the 1960s and 1970s.

The Israeli government accused the groups of allegedly financing the terror organisation and having employees who were closely linked to it.

Asked in a Senate estimates hearing by Greens senator Janet Rice whether she was concerned by the designations, Foreign Minister Marise Payne said Australia had asked Israel for an explanation.

“Our post in Tel Aviv has made inquiries to the Israeli Ministry of Defence, which has made the designation, seeking further information,” Senator Payne said.

“We have been told that we will be provided with further details in due course, but that has not been the case so far.

“The Australian Ambassador for Counter-Terrorism has reinforced these points to the Israeli embassy this week, so I am seeking further information to determine the purpose of the designations.”

Read the article by Anthony Galloway in The Age.