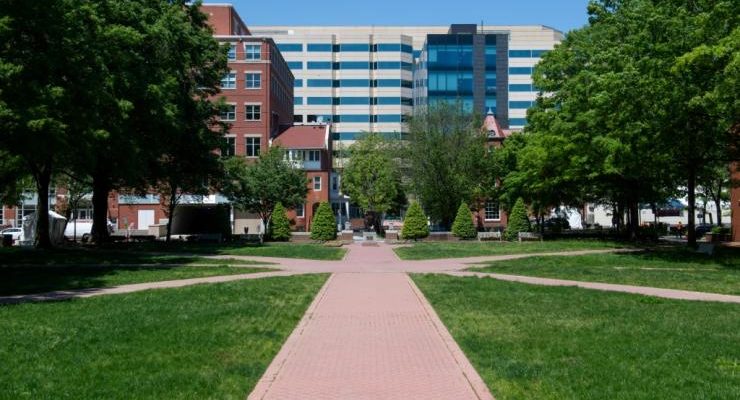 A Torah scroll was desecrated in a burglary at The George Washington University’s (GWU) Tau Kappa Epsilon (TKE) chapter house Sunday, the fraternity said in a statement. The group’s president said he believes it was an attack on Semitism.

The burglary took place early Sunday, with the fraternity’s statement detailing that the chapter house was “vandalized, and Jewish texts were desecrated.” The frat said, “our entire chapter is outraged and saddened by this blatant act of antisemitism and violence against our brothers.” Blue detergent was poured over a copy of a Torah, which are texts that include the first five books of the Hebrew Bible.

In a police report provided Monday, it was stated that one of the fraternity members said he returned home to the chapter house between 1.30 a.m. and 2 a.m. Sunday to find wiring, kitchen cabinets, the Torah, and a smoke detector damaged.

The report added that the incident took place while another resident of the house was sleeping upstairs, CNN reported.

Speaking with The Washington Post, fraternity president Chris Osborne said the fraternity, colloquially recognized as “Teek,” was made up of about 25% Jewish members. Osborne said the burglars rubbed hot sauce on the chapter house walls. The main living room saw most of the damage.

“All I know is the Bible and the Torah were in the same place and only the Torah was desecrated, which makes me feel this was an act of hate against the Jewish religion,” Osborne said.

Read the article by Marvie Basilan in the International Business Times.