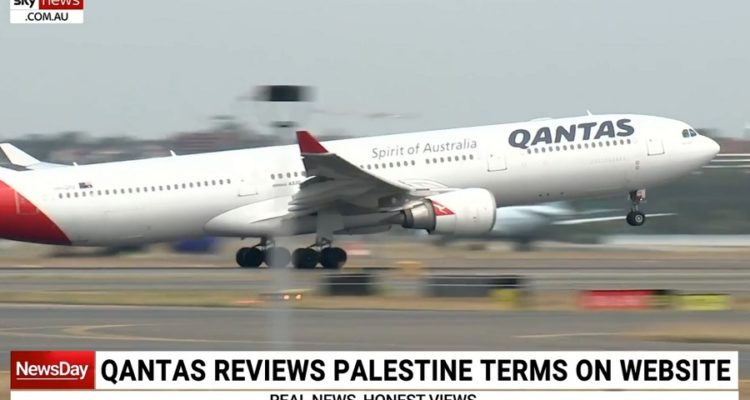 Qantas has launched an investigation after it was alerted its website listed certain locations as the “State of Palestine” and “Occupied Palestinian territory” — attracting the ire of the Jewish community.

Members of the Jewish community are calling for an apology and for the site to be changed.

“One of the locations included is the Israeli settlement of Almog, a place that holds Jewish historic significance,” according to Sky News senior reporter Caroline Marcus.

“In a statement, a Qantas spokeswoman said a third party supplier provided the list of international locations appearing on the accommodation section of the website.”

On Wednesday, a statement released by Qantas noted: “This does not reflect Qantas’ position on Israel and Palestine and we of course align with the Australian Government’s policy.”

Watch the report by Caroline Marcus on NewsDay.