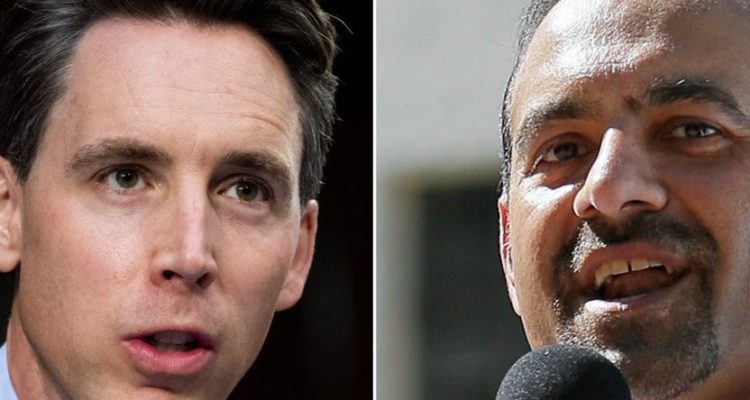 For the fourth time, Senate Republicans blocked the consideration of Dilawar Syed, the CEO of a healthcare AI company and President Joe Biden’s nominee to serve as deputy administrator of the Small Business Administration, in the Senate’s Small Business Committee. If confirmed, Syed would be the highest-ranking official in the federal government who is a practising Muslim.

Syed is not the only Biden nominee facing a blockade – Republican Sens. Ted Cruz and Josh Hawley have put a hold on many of the president’s diplomatic and national security-related nominees as well. But this blockade, according to Senate Democrats and religious advocacy groups, is different.

“We’re not exactly sure what they want,” said Sen. Ben Cardin, the chair of the committee where Syed’s nomination remains held up. “This is obstructionist, and it’s very personal to Mr. Syed.”

“In his case, some of the arguments they’ve raised are… not persuasive,” said Sen. Mazie Hirono, a Democratic member of the committee.

Read the article by Bryan Metzger in Business Insider Australia.