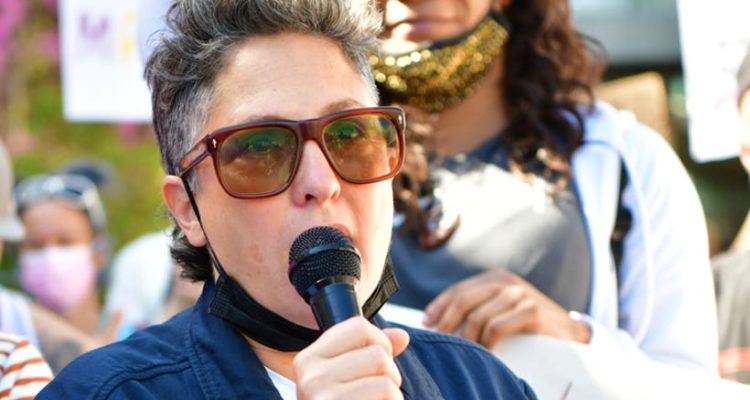 Sorry, that’s not a holocaust

Yet again the trans movement goes too far

If you have heard anything about Dave Chappelle’s latest comedy special on Netflix, The Closer, it’s most likely the accusations of transphobia that led to some Netflix employees and allies staging a protest on 20 October.

You’re less likely to have heard about Chappelle’s comments in that special about child abuse survivors, #MeToo or lesbians. Or about how, while quarantining, he watched videos of black people beating up Asians, comparing the attacks to his body’s efforts to beat the coronavirus. Or about his idea for a film Space Jews, about aliens who originate from Earth, and things go badly for them on the other planet, so they return to Earth thousands of years later and claim it for themselves.

As has been well publicised, he also criticises gender ideology. He condemns trans activists for pillorying his late friend, a transgender comedian Daphne Dorman, after she defended him from previous accusations of transphobia. He also talks about black rapper DaBaby, who he believes provoked a fiercer reaction for apparent homophobic remarks than being involved in the fatal shooting of a black man. He notes his jealousy of the gay community for the advances it has made, while the black community has not.

Read the article by Juliet Moses in The Spectator.