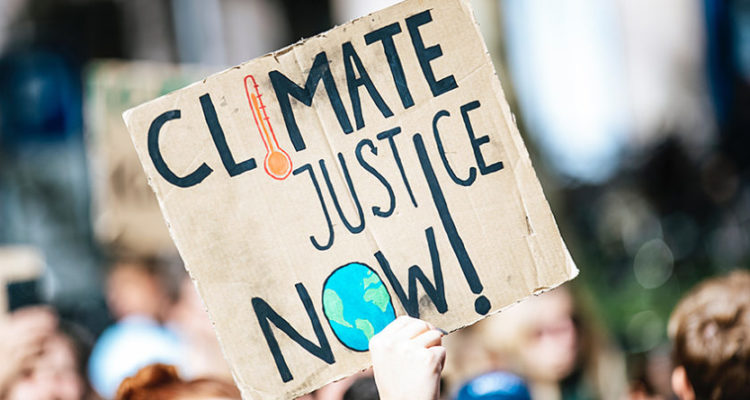 The Australian National Dialogue of Christians, Muslims and Jews (ANDCMJ) issued a joint statement, affirming their commitment to care for human life and the natural world for the United Nations Climate Change Conference (COP26) in Glasgow, Scotland,

The Australian National Dialogue of Christians, Muslims and Jews, a joint initiative of three peak bodies – the National Council of Churches in Australia, the Australian Federation of Islamic Councils and the Executive Council of Australian Jewry – was formed over 20 years ago in recognition of our common humanity and the values we commit to as Australians.

During October and November, the United Kingdom will host the 26th UN Climate Change Conference (COP26) in Glasgow (31 October – 12 November 2021). The COP26 summit will bring parties together to accelerate action towards the goals of the Paris Agreement and the UN Framework Convention on Climate Change. Around 200 countries will negotiate the challenge of limiting global warming to 1.5°C.

As representatives of the three peak bodies today we affirm our common commitment to care for human life and the natural world. We share a belief in a hopeful future, as well as an obligation to be responsible in caring for our common home, the Earth. As people of faith we are grounded in our awareness of the sacredness of life, God’s presence in us and all around us.

In the Christian scriptures, we read that Jesus says of the birds of the air that “not one of them is forgotten before God” (Luke 12:6). How then can we mistreat creation or cause it harm?

Refer to the statement on Catholic Outlook.