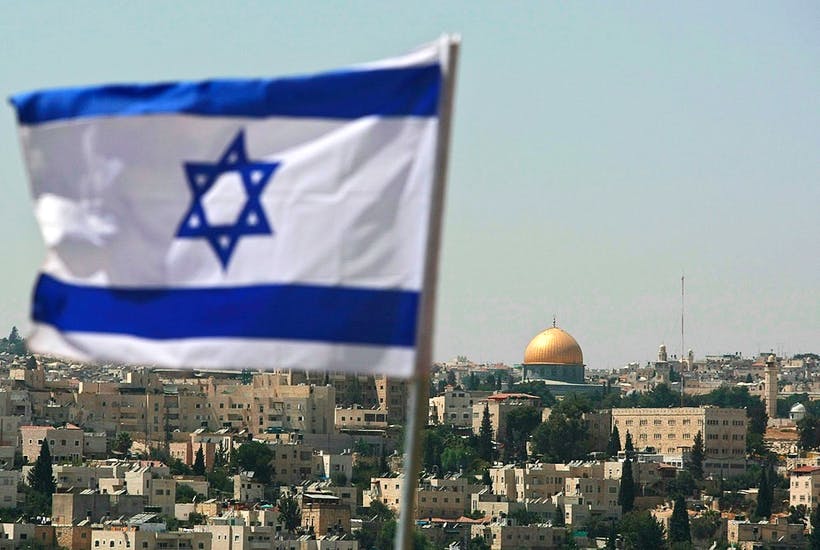 What does it mean for Israel to be a Jewish state?

This is a much more complicated question than it first seems.

The meaning of Jewish sovereignty in Israel revolves around Zionism’s charged relation with its own Jewish roots and Israel’s subsequent unresolved claim to a non-religious Jewish identity.

This tension stands at the core of Israeli socio-politics and shapes the politics of the Middle-East at large.
What does it mean for Israel to be a Jewish state? presented by Gresham College. October 14, 2021