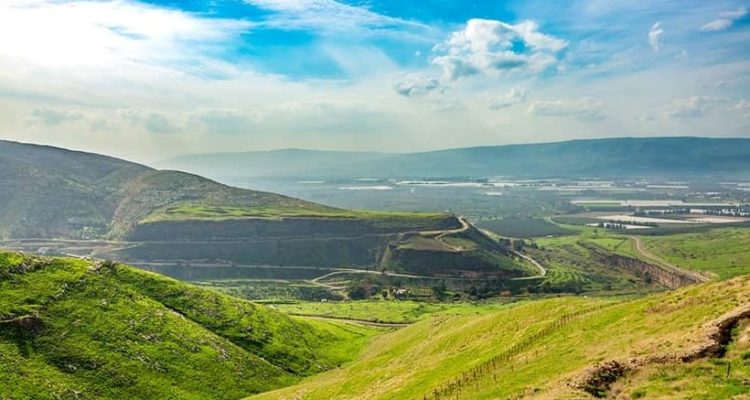 The heady Heights of Israeli wine

‘Where is this from?’ my friend asked, handing me a wine glass. It was a Cabernet Sauvignon, high in alcohol, bit of oak: could do with more time (turned out to be a 2016) but well made. Not French and, despite the alcohol, I did not think that it was Californian either. South Africa? Possibly, but there was a more obvious explanation. My friend is Jewish and he had recently been in Israel. I claimed the Dr Watson prize: ‘The Golan Heights.’

So it was, from Yarden, one of Israel’s best growers. When I first went to Israel, 40 years ago, the wine tasted like bad Anglican communion wine. Since then, there has been a lot of investment, some of it from Roths-child, enabling the Israelis to make even more of the desert to bloom. Some of that would be threatened if Israel ever achieved a modus vivendi with its neighbours. Under a land for peace deal, the Golan would presumably go back to Syria. Would the wines survive, or would the vineyards revert to providing scrub grazing for a few goats, as was the case before the Israelis’ brilliant capture of the Golan in the 1967 war?

But peace seems as far away as ever. There is one consolation. For the foreseeable future, wine production in the Golan is likely to continue. Given Israeli ingenuity, there will no doubt be further improvements.

Read the article by Bruce Anderson in The Spectator.