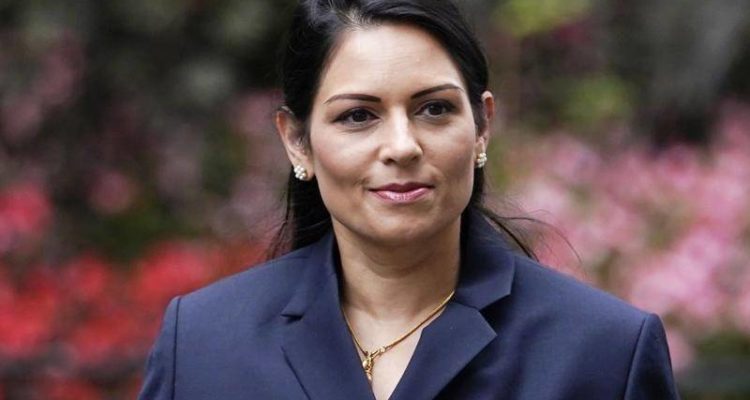 The United Kingdom’s interior minister Priti Patel says she had banned the Palestinian militant group Hamas in a move that brings the country’s stance on Gaza’s rulers in line with the United States and the European Union.

“Hamas has significant terrorist capability, including access to extensive and sophisticated weaponry, as well as terrorist training facilities,” Patel said in a statement.

“That is why today I have acted to proscribe Hamas in its entirety.”

The organisation will be banned under the Terrorism Act and that anyone expressing support for Hamas, flying its flag or arranging meetings for the organisation would be in breach of the law, the interior ministry confirmed.

Patel is expected to present the change to parliament next week.

Founded in 1987, it opposes the existence of Israel and peace talks, instead advocating “armed resistance” against Israel’s occupation of the Palestinian territories.

Until now the UK had banned only its military arm — the Izz al-Din al-Qassam Brigades.

Hamas political official Sami Abu Zuhri said the UK’s move showed “absolute bias toward the Israeli occupation and is a submission to Israeli blackmail and dictations”.

“Resisting occupation by all available means, including armed resistance, is a right granted to people under occupation as stated by the international law,” Hamas said in a separate statement.

Read the article by Stephen Farrell and Alistair Smout in the Moree Champion.