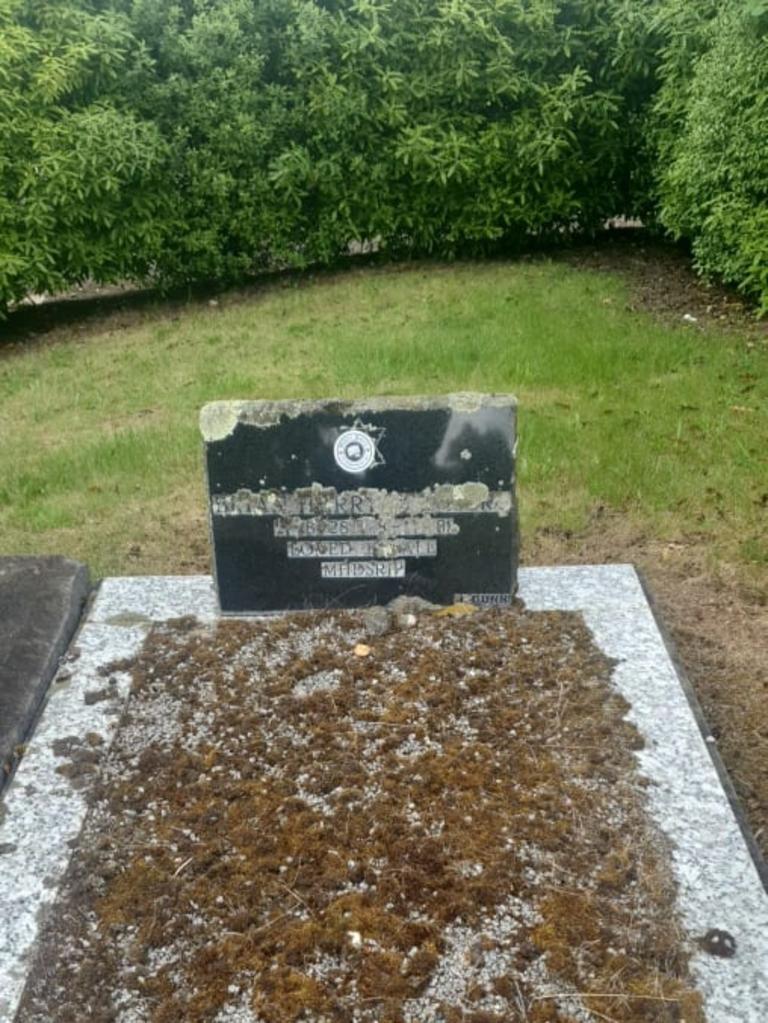 The discovery of an anti-Semitic sticker on the gravestone of a deceased Jewish person in Launceston has “horrified” members of the local and national Jewish community.

A sticker with the words ‘White Force – Old School Aussie Hate’ was placed over the top of the Star of David on a headstone in the small Jewish section of Launceston’s Carr Villa Cemetary.

Ari Reich was among the locals who made the discovery.

According to Mr Reich, the sticker’s placement coincided Kristallnacht, or the Night of Broken Glass, violent anti-Jewish demonstrations that broke out across parts of Europe in November 1938.

He and other locals of Jewish faith were “horrified” to see the sticker.

Dr Dvir Abramovich, Chairman of the Anti-Defamation Commission, believed it was an attempt to intimidate the local jews.

“This repulsive desecration of the dead is a hate crime, pure and simple, and its aim was to intimidate and sow fear,” he said.

Read the article by Jack Evans in the Mercury.