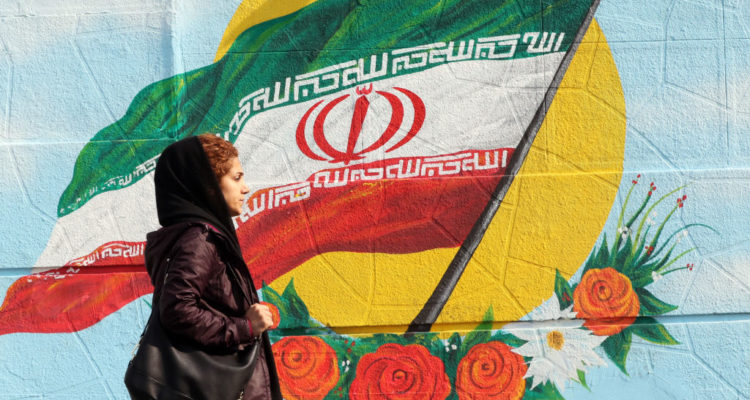 A matter of patience: Tehran’s nuclear timeline versus Washington’s

‘Whatever is done well enough is done quickly enough.’

Iran’s leadership is made up of extreme religious fundamentalists. It is the most sanctioned government in the world—following decades of pursuing an illegal nuclear-weapons program and promoting international terrorism. This ruling elite paces itself to the beat of a unique perception of historical time, a meta-plan that prophesies Shiite revivalism. All events, positive and negative, are seen as but stages on the way to the coveted and predicted resurrection of a dominant Shiite culture.

A practical implication of this perception is the idea of ‘strategic patience’: sacrifice and enduring hardship are viewed as merely steps on the road to redemption. One manifestation of this is the policy of a ‘resistance economy’, first introduced by Supreme Leader Ali Khamenei in 2013 and aimed at ensuring Iran’s survival under the harsh sanctions imposed on the regime. It calls for domestic economic self-reliance—‘a pattern of domestic economics on the basis of social values and norms, national resources and a highly qualified workforce in order to reduce the vulnerability of the country to international sanctions and even turn these pressures into opportunities’.

This is not to say that the ruling ayatollahs don’t seek an end to the sanctions and their biting effect on Iran’s economy. The regime has been trying to break the economic siege by aligning itself with China and Russia and by illegally exporting oil to China and Venezuela. At the same time, it markets the ‘resistance economy’ as the rationale for the prolonged suffering of the Iranian people (though most Iranians see through this lie).