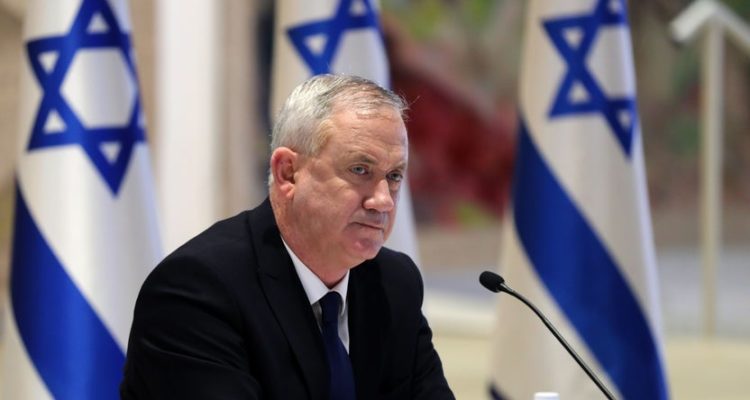 A house cleaner working for Israel’s defense minister offered to spy for a group of hackers with links to Iran, the Israeli Justice Ministry said.

Israeli authorities arrested Omri Goren Gorochovsky on November 4 and charged him with espionage, according to the indictment published on Thursday.

Gorochovsky, 37, and his partner had worked in  Benny Gantz’s home as cleaners for several years, said the indictment.

Authorities allege that Gorochovsky reached out to a representative for the Black Shadow hacker group on Telegram and offered to provide them with information from inside Gantz’s home.

He suggested that in exchange for a “monetary sum,” he could install malware on Gantz’s computer via a USB device.

To prove that he had access to the defense minister’s home, Gorochovsky reportedly sent photographs of Gantz’s possessions, including computers, military souvenirs, and framed photos of the minister and his family.

Gorochovsky then deleted all of the photos and correspondence from his phone.

According to the indictment, Gorochovsky was inspired to reach out to them after reading about the attack.

The indictment described Black Shadow as being “affiliated with Iran,” but the group has not acknowledged any links to the country.

The Israeli domestic intelligence agency Shin Bet said that Gorochovsky never gained access to “classified materials” and was arrested before he could do any damage, reported The Times.