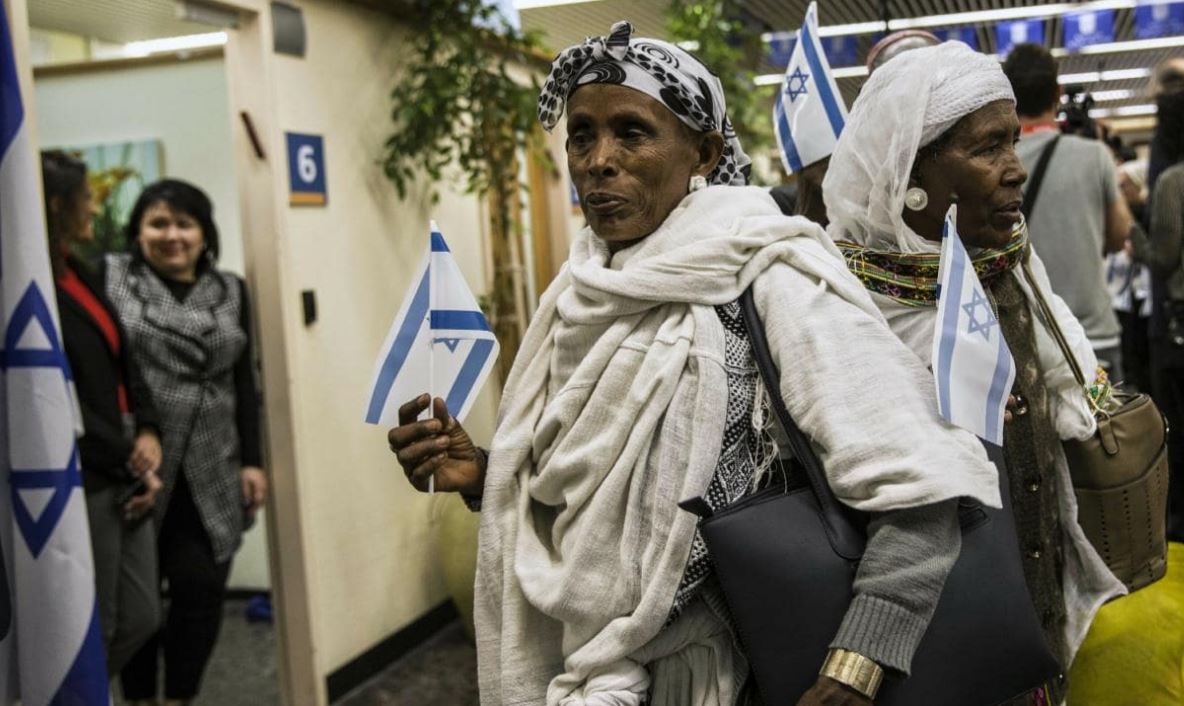 Israel’s government on Sunday approved the immigration of several thousand Jews from war-torn Ethiopia, some of whom have waited for decades to join their relatives in Israel.

The decision took a step toward resolving an issue that has long complicated the government’s relations with the country’s Ethiopian community.

Some 140,000 Ethiopian Jews live in Israel. Community leaders estimate that roughly 6,000 others remain behind in Ethiopia.

Although the families are of Jewish descent and many are practicing Jews, Israel does not consider them Jewish under religious law. Instead, they have been fighting to enter the country under a family-unification program that requires special government approval.

Community activists have accused the government of dragging its feet in implementing a 2015 decision to bring all remaining Ethiopians of Jewish lineage to Israel within five years.

Under Sunday’s decision, an estimated 3,000 people will be eligible to move to Israel. They include parents, children and siblings of relatives already in Israel, as well as orphans whose parents were in Israel when they died.

“Today we are correcting an ongoing injustice,” said Pnina Tamano Shata, the country’s minister for immigration and herself an Ethiopian immigrant. She said the program was a response to people who have waited “too many years to come to Israel with their families” and to resolve a “painful issue”.

Read the article by Josef Federman in Sight Magazine.