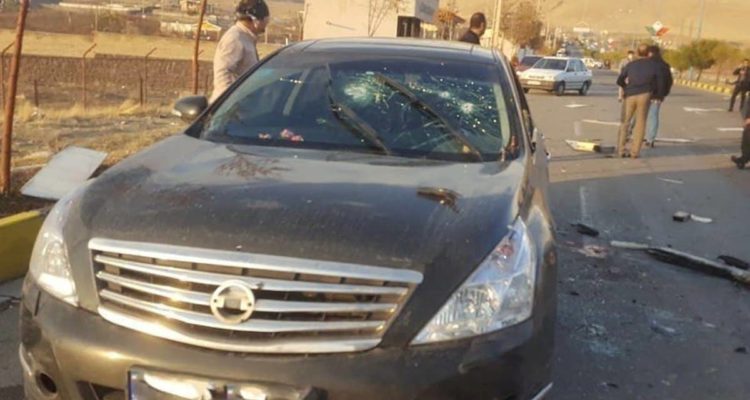 Mossad’s assassination of the brigadier in charge of Iran’s nuclear program a year ago did little to hinder its development, an Israeli official has admitted, as the country’s “direct action” campaign against Tehran is increasingly debated.

The “senior official”, who spoke to Israeli television on condition of anonymity, was discussing the choices the country faces as talks in Vienna over Iran’s nuclear program remain deadlocked.

Israel has threatened to bomb Iranian nuclear sites if it believes it is about to build a nuclear weapon. But over the past 15 years it has depended on a campaign of sabotage and assassination, openly discussed but never admitted.

The official who spoke to Israel’s Channel 12 was not the first analyst to cast doubt on these efforts, but was the first from inside the Israeli government to suggest the shooting of Mohsen Fakhrizadeh with a satellite-controlled machine gun had not been the triumph it was first considered.

“The killing of Fakhrizadeh did not brake Iran’s progress,” he said. “The current situation is the most advanced that Iran has ever reached.”

Last week The New York Times reported that US officials also warned that Israel’s campaign against Iran had been “counter-productive”.

As well as killing at least four nuclear scientists in the past 12 years, Israel is believed to have sabotaged nuclear facilities with explosives, drones and malware.