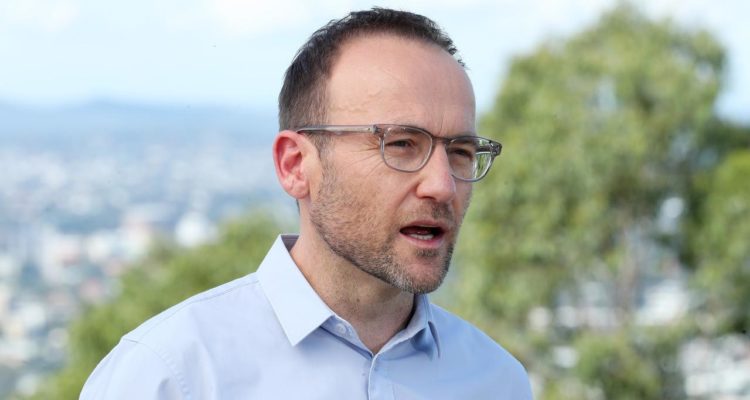 Zionist Federation pushes back on the Greens’ anti-Semitism statement

The Zionist Federation of Australia has attacked the Greens for pushing back against an international definition of anti-Semitism endorsed by both the Coalition and Labor.

In a letter to Greens leader Adam Bandt sent on Friday, the The Zionist Federation accused the party of not consulting any mainstream or elected Jewish community groups in formulating its new anti-Semitism statement.

It comes after Scott Morrison last month announced Australia would join more than 40 other nations and adopt the International Holocaust Remembrance Alliance’s (IHRA) working definition of discrimination against Jews as a religious or racial group.

The Greens “fighting anti-Semitism” statement – released earlier this month – said the party was worried about the global rise in far-right extremist ideology and neo-Nazi activity but flagged reservations about the working definition. The statement pointed to US attorney Kenneth Stern – one of the co-authors of the definition – who has since stated that the weaponisation of the definition had been used to silence critics of the Israeli government despite being designed as an educational tool.

In a letter to Mr Bandt, Zionist Federation of Australia resident Jeremy Leibler said that the fight against anti-Semitism should not be fought “along party lines” and pointed to bipartisan support for the IHRA working definition.

Read the article by Adeshola Ore in The Australian.